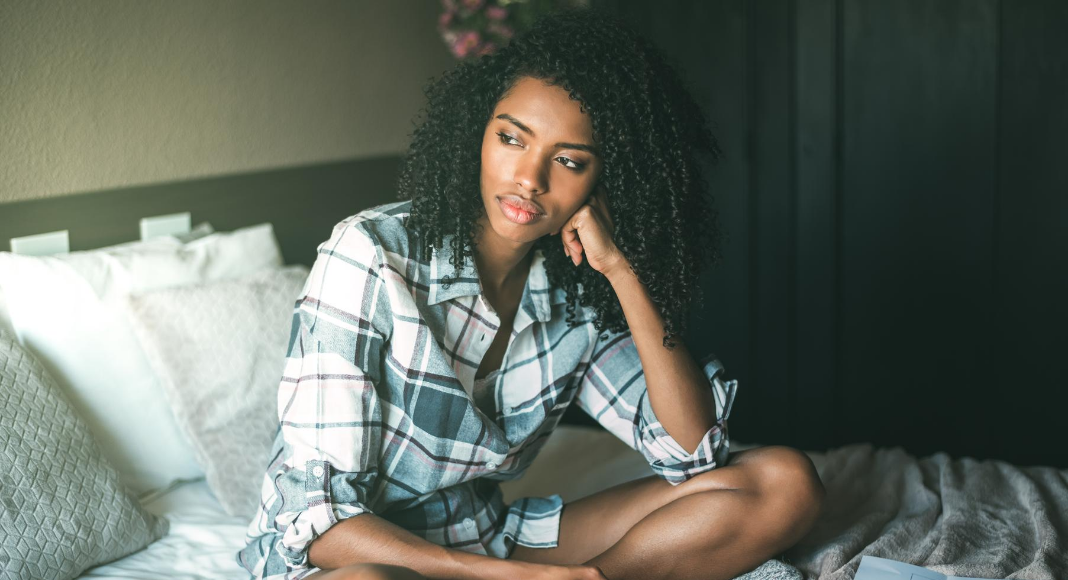 Hi, my name is Jenny, and I am a recovering worrier.

More than half of my life has been spent deep in the pits of worry. I was the toddler who hated going to daycare because I was worried my parents wouldn’t pick me up.

What does a worrier do?

I was the one who rarely made it overnight at elementary sleepovers because I was  worried about my family. Surely, at seven, I was old enough to prevent a disaster and save my parents and siblings! I’d heard of kids who had heroically dialed 911 and rescued all those they loved. I needed to be there to protect my family!

I was the student who worried so much about getting straight A’s and having perfect attendance was the key to getting into the college of my choice my fourth grade year was ruined by Mr. Greer giving me a B+ in Science.

Not only was I worried about my family, my grades, and the usual anxiety of whether my friends were really my friends, I worried about the environment, catching some awful disease, getting hit by a car when on my bicycle, being abducted by a stranger.

The list seemed endless as a child and the older I got the more the worries piled up.

Would I successfully get my engineering degree? Would I be okay so far away from home? Was I smart enough to succeed? Was I safe walking around by myself at night? What would I do if someone in my family got really sick? Would anyone hire me? Was I educating myself out of being able to “get” a husband? Would any man want to marry me? What if my childhood home was consumed by a forest fire?

By the time I was in college, worry began impacting my health. My stomach was constantly in knots. I lost weight, was sleepless due to anxiety induced insomnia, struggled to maintain grades high enough to keep my scholarship.

In college I was finally diagnosed with depression, and medication has helped me tremendously. But it didn’t take away the worry.

Would I get into law school? Would my brother survive his deployment? How about my cousins? Would I graduate from law school? Would I pass the Bar exam? Could I afford my student loans? Student loans and living expenses? Could I really save the world? Would I make it in a predominately male profession? Would I be fired? What if my parents divorced after all this time? What if I never got in “shape”? How many more of my extended family would die too early?

Worry had worn a very deep rut in my brain.

My calm, level-headed, mostly optimistic dad equipped me with some essential tools to I needed to begin the hard work of filling in the worry ruts.

When I was deep in the “what if” spiral — “What if I don’t pass this test? What if I don’t pass this class? How am I ever going to get a degree if I’m failing out of college?” — Dad would remind me to not borrow trouble. To not get anxious about something that may, but probably won’t, happen in the future. Generally, I am bad at predicting how or when things will go wrong, and so worrying about the future doesn’t even prepare me, because I end up worrying about the wrong thing anyway.

“A” students end up working for “C” students

Spoken like a true C student – Dad reminded me that there is more to life, more to your value as a person — than test taking or being amazing at all kinds of things. Being successful in life, and having rewarding relationships, has more to do with how you interact with people, how you bring out the best in others, than it does with your own ability to perform flawlessly.

When I was still in school, I wasn’t able to appreciate this nugget. But now that I’m a mom, I am way less worried about my child maintaining a flawless G.P.A. than I am about her being kind, looking out for others, and finding joy. I want her to do her best in school, but not at the expense of everything else.

What’s the worst that can happen?

Now that I’ve reached my forties, it doesn’t seem that old, but the time has provided me with a much broader perspective than when I was younger.

Evacuating from a forest fire and knowing that getting out with my husband, dog, and a few irreplaceable things helped me to put possessions into a much healthier frame of mind.

They are tools to accomplish goals – to dress appropriately, practice hospitality, remind us of family and travel. But they are not more valuable than loved ones. What if I were to lose every physical thing? It would be a devastating trauma. But my grandmother’s love for me would remain strong, even if I lost the dish towel she embroidered for my first home.

Having to complete an unexpected master bath renovation, replace a car that died along side the road, replace a dishwasher, furnace, water heater, stove, sprinkler system, all within a year of purchasing our new to us home made it clear that a bigger home came with more that could go wrong, and less money to spend making everything right. But it also gave us a place to host baby showers, families on vacations, large Easter dinners, and big summer barbecues.

Sometimes it feels like a money pit, but I’d do it all over again because it has meant more opportunities to spend time with more people.

Losing my dad, one of the most influential people in my life — someone who loved me unconditionally even knowing all my flaws — has been another life lesson in releasing worry.

There was no indication that we had to worry about my dad not being around until one day his tumors became too much for his body to compensate for. The cancer was so advanced when doctors found it, his prognosis was grim.

They came because he approached life with an attitude of adventure and joy — not apprehension. He made them feel valued and seen, not a bother for wasting his time. He was the kind of guy you wanted to be stranded on a desert island with because he could figure out solutions to problems, not borrow trouble that wasn’t even there.

I miss my dad every day. But living without him has taught me that I can survive a grief I never thought I could. Life is good and worth living, even when the worst has happened.

Being a worrier has never made any hard thing easier, stopped any bad thing from happening, or taken the sting out of loss. But it has robbed sleep, health, presence, and joy.

As much as I can, I choose to problem solve when problems arrive, rather than borrow trouble that may never come. 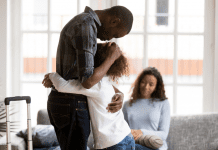 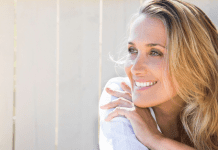 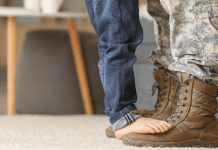