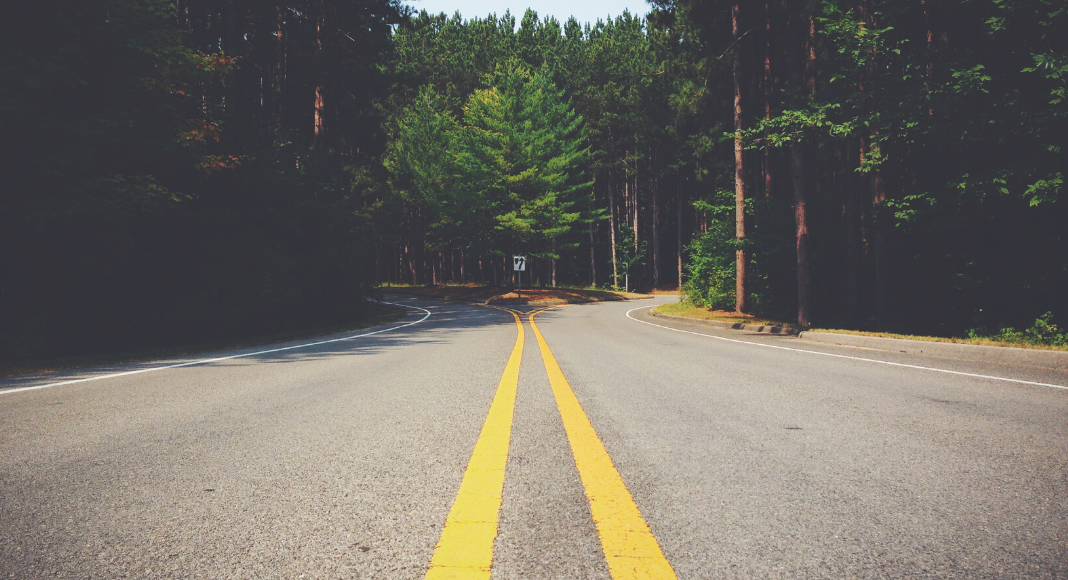 This is my Mom voice.

“Be sure to look both ways!”

“Be Careful! Don’t climb on that!”

And of course, of late, there’s “Did you wash your hands for 20 seconds?”

Sometimes, I feel like I’ve died and been reborn into the role of Safety Sam. But really, I’m just mom, during a pandemic, with two dare-devil eight-year-olds with enough coordination to try dangerous things and not enough sense not to.

It’s good to remind your kids to be safe, right? Or is it too much?

We should and must teach them about hygiene during this international pandemic. But we mustn’t cause anxiety or overwhelming fear.

So where’s the line?

Early on in the arrival of COVID-19, I brought my son to the grocery store with me. We talked about not touching anything and staying six feet away from people. But the store was unusually crowded and I found myself feeling like I was in a war zone — all but running from people who dared to encroach on our safety bubble. As we left the store, he put his hands up to his nose and sniffed.

“DON’T TOUCH YOUR FACE!” I said. It came out louder and much shriller than I’d intended.

The thing is, as moms, we are tasked with keeping our babies safe in the big, wide world. It’s an international, inter-species and perhaps intergalactic instinct. It’s our primary role in the survival of our species. So when dad pushes Junior too high on the swing and mom wrings her hands and says, “Not too high now, honey,” it’s pretty normal. I’ve even read that this balance — the parent who pushes the limits and the parent who coddles and nurtures — is actually absolutely healthy.

What if you are playing both roles?

As a single mom for most of my kids’ young lives, I warred with this. I am a worrier by nature, just like my mom and her mom before her, and probably every mom back to Adam and Eve, if we’re being honest.

I was a single mom from the time my twins were 15 months old until they were seven and 11/12ths.

During those formative years, I wanted to teach my little girl that she could take on the world. It was okay to run fast and jump high and push her limits. After all, I was raised by a Supermom who worked full time and raised three kids and ran 10Ks and whitewater kayaks to this day.

But I also was overwhelmed with the responsibility of two babies, as a brand new mom with no family in town, so just as powerful was the urge to wrap them both in bubble wrap and sit safely in our kitchen until they became far less breakable.

Those are hard urges to reconcile.

Now eight years old, my twins collectively have had one broken bone (daughter, climbing, collar bone) and 3 staples in the head (son, jumping into a pool, head wound). Not bad for eight crazy years. I feel like they’re straddling that courage-caution line pretty well.

I guess I didn’t screw it up.  I guess one parent can be play both parts.

So I was cruising along. Handling this whole “healthy’ amount of worry thing.

“Hey germophobe. Here’s a hot, stinking, international pandemic. It is ALL you will see on the news for months. You will think you can escape it, but you CAN’T because it will tether you to your house. The media will run rampant. You will have to wear a mask. Hand sanitizer will run out in every drug store around. For some reason, you won’t be able to buy toilet paper or hand soap. Now how’s it going?”

Oh. My. Gosh. I’m going to be honest. In celebrating all my success in the courage-caution contest, I didn’t see this one coming.

But it saw me coming. Enough to make me scream “DON’T TOUCH YOUR FACE!” at an 8-year-old doing what all 8-year-olds do every 15 seconds.

What just happened to me?

Well, I’ll tell you. Fear weaponized the grocery store. The grocery store. Think about it. Could you find a more innocuous place to turn into a house of terror? We’ve been told that every surface, every swing set, the gas pump, the library are suddenly havens of a potentially fatal germ.

Where’s the courage-caution line when the world has been turned upside down?

The Power of Talk

I’m not a psychologist, though I was raised by one.

But I’ll give you some of my field experience here. I think the key is to talk about things and never tiptoe around them. Break it out in the open. It’s the same advice I’ve given about parental alienation, it’s how I feel about sexuality and other awkward body topics. There are few things that will make a topic feel more scary than refusing to talk about it.

Like an infection that will fester until you open the wound and clean it, so too can serious topics grow into unmanageable fears if they are left in the dark.

It means we don’t immediately shut off CNN when a tot pops into the room, but we do manage the amount of news they are exposed to.

When a question comes up, we stop what we’re doing and address it, head on.

Now it doesn’t mean we use extreme details. We answer until they are satisfied. Sometimes, my husband and I speak with locked eyes trying to align our messaging to the perfect amount of courage-caution, sending silent signals of, “that’s enough,” or “that’s not quite honest.” We may not get it right every time, but that’s okay because the kids are free to ask more questions if they need to.

Over the last month, who hasn’t had the realization that this really sucks? Whether a missed party or cancelled graduation, lost money on a vacation or postponed sporting event, disappointment has been the theme of the year.

Yes, we’re all lucky to have our health, and in many cases, our jobs. We are blessed to have family around and a roof over our heads. I feel like the gratitude thing has sort of been beaten to death, if I’m being honest.

I have had enough therapy in my life to know this truth that I think is important to share, especially to those parents of high school seniors or teenage would-be-prom goers. Recognizing other people’s disappointments in no way reduces our own. It’s a proven fact that seeing that someone else has it worse does not actually make you feel any better. Sorry, grandma, but knowing a child is starving in Angola doesn’t make anyone more apt to eat their broccoli. It’s kind of like that.

This is rough. Our lives have been turned upside down. It’s sad and maddening and uncertain, and it’s okay to feel that.

Will there be summer camp? We don’t know. What about T-ball? Maybe, but with different rules? When can we see Grandma again? It’s hard to say.

Perhaps, perhaps — in this time of total uncertainty, we will raise resilient and adaptable children. Perhaps we will strengthen family bonds, enhance our communications skills and re-prioritize our lives.

Perhaps we will raise a generation of realists, who don’t stick their head in the sand, but also aren’t afraid of their own shadow. Perhaps we, by example, will teach them that there are only certain things in your control, and to accept those things they cannot change.

Perhaps we will settle on the right side of the courage-caution line.