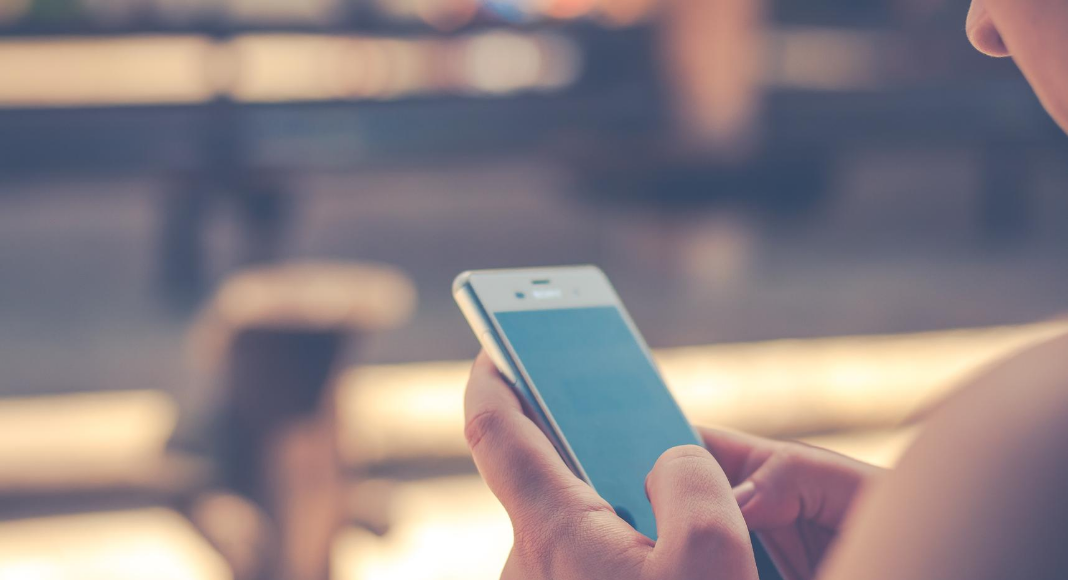 If your kid is anything like mine, they’ve been asking for a smartphone for a while now. Maybe you’ve been avoiding it like me. I’ve been saying “no” to a smartphone since my son was about nine years old. He just turned 13.

I’ve said no to a smartphone because of the unlimited internet, apps, games and YouTube. I don’t want my son carrying around a computer in his pocket and having unrestricted access to the internet, social media, videos, live streaming and games. He has enough daily screen time with his Xbox games and Chromebook.

A couple years ago, I activated an old phone of mine for him so that he could call and text friends, but he’s embarrassed to take it anywhere because it’s pink, has a full keyboard and is from 2009. Looking and feeling cool is a pretty big deal with tweens and teens apparently (as if parents don’t know that!).

I looked for “cooler” phones, but all of them came with WiFi and/or internet capabilities. So, we kept on with the pink phone. I considered a flip phone, but those aren’t very cool either and would make texting more difficult than the phone he was already using. I searched for something that was both cool and safe, but couldn’t find anything and was feeling frustrated. My choices were basically a flip phone or the entire internet. Where was the happy medium?

In the fall of 2019, Gabb Wireless started selling phones targeted towards youth ages 8-16. The device LOOKS like a smartphone with its sleek black cover and touch screen, but doesn’t have any internet access or apps like games or social media. The phone is designed for calls and texts and includes a few basic features like a camera, video recorder, voice recorder, alarm, calendar, and an FM radio for headphones. It does not allow the sending or receiving of pictures in text messages, but does support emojis. It’s pretty basic, but was exactly what I was looking for!

I looked at their website, saw the phone itself is $99 and the unlimited talk/text monthly plans is only $20. And best of all, there’s no contract.

This is the perfect solution! I added the phone, a case and screen protector to my cart and ordered it. Five days later, it showed up in my mailbox. I took it out of the box, turned it on, and it automatically started to activate. It already had the SIM card installed! A few minutes later, I surprised my 13 year old son with a brand new smart-looking safe-operating phone.

My son is over the moon excited about this new phone! He happily texts and calls all of his friends, records silly videos, and feels super cool walking around the house listening to the radio. I feel good knowing that the phone does what we need it to do – and that’s all it does. 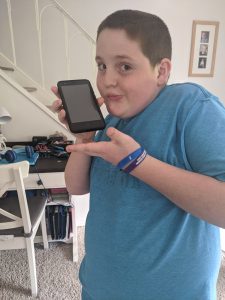 Thank you, Gabb Wireless, for making this product for parents who aren’t ready to give their kids everything on the internet inside their pants pockets (but still want them to feel cool and like they fit in).