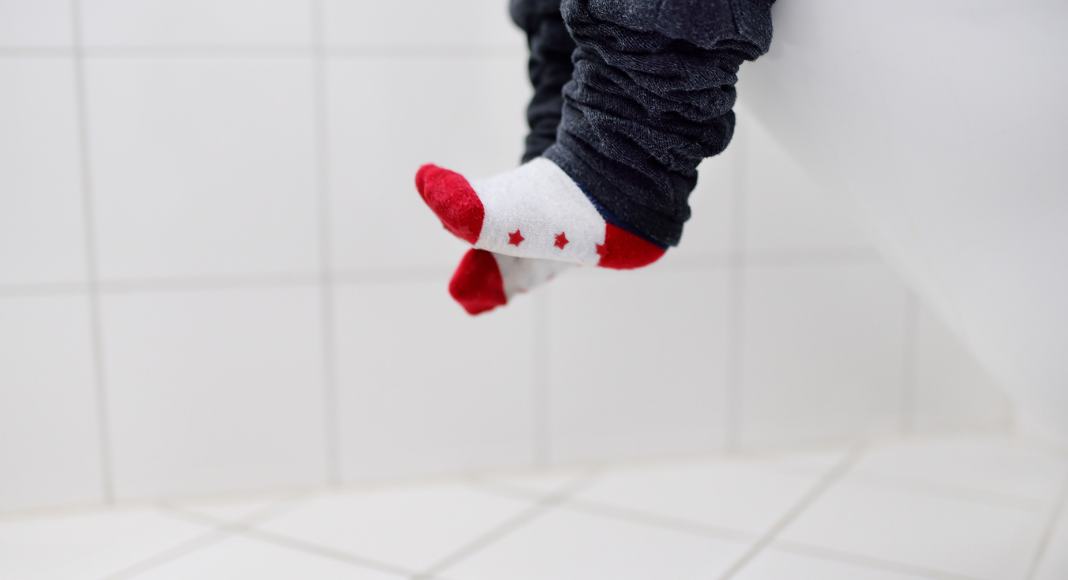 The above was an honest-to-goodness, real and frequent conversation between our two sons a few years back. And it made me cringe.

I wanted to laugh. I wanted to brush it off. But the everyday talk about poop, potty, pee pees, butts and every variation thereof drove me batty. It hasn’t changed much as they’ve gotten older. A few different words, maybe, but same principle.

Sometimes, I’d think it was just our sons who were the potty-talk bandits. Then, I would  eat lunch with them at school or we’d have their friends over and I would realize this kind of talk is common – even normal.

But is it really necessary for young brothers to wiggle their boy parts in front of each other as they get ready for showers? Burp loudly during family meals? Try to outdo each each other passing gas?

A couple of years ago, our son’s friend buckled into our car to accompany us somewhere. One minute later, I heard our son tell his buddy that his mom doesn’t like port-a-potties. His friend giggled and said his mom doesn’t, either!

So now, the little rascals were dragging their moms into this cesspool. Despite my requests to talk about something else, the conversation only deteriorated from there.

Expert advice is pretty sketchy on the subject. Some say to ignore it. Some say it’s a phase that is sure to pass. Others say to give the kids alternative words or terms.

One of our darling nieces scampered in the door from kindergarten a decade ago and asked her dad whether she could say “holy (you know what).”

My genius brother thought fast. “No, honey. But you can say ‘holy cow’ or ‘holy cats,’” he told her with a straight face.

My most frequent slip is admittedly lame. It’s not even a real curse word. It’s the “c” word: CRAP. Not awful, right? But when our eldest was younger, he repeated it every time I said it. Fortunately, it came out as “Crabs!” Probably saved me a call from his kindergarten teacher.

I know I need to be the role model and not give them fodder for their expletive cannons. They’ll eventually get enough of that from friends, media and a few of my potty-mouth friends (you know who you are).

I do recognize that there are bigger problems in the world. Our kids have already started to outgrow some of the words they prized when they were younger. But the teenage years are just beginning.

Instead of fretting, maybe I should simply trust that they’ll turn into decent human beings, buy earplugs and wine and wait it out… That, or stock up on red Lifebuoy soap.