The fall soccer season officially ended for my girls the end of October. Both of them have been missing it, so when the Soccer Buddies playdate event came up, I knew it would be a fun event for my girls to join in and play soccer with friends again! I even brought one of Kendi’s teammates with us.

This indoor soccer facility has two fields, one large field and one smaller field, and they are both encircled by a short, elbow length wall.

When we walked in for the playdate, we were greeted with friendly staff and a table full of yummy oranges and Capri Suns! I may have been as happy as my girls.

Soccer Buddies staff split the kids into groups by age: five and older and four and under. Technically Amelie, who is my youngest, should’ve been in the age four and under group, but she wanted to stay with her sister, and the sweet coach was fine with that. I stayed on the “sidelines”, which is off the field on the other side of the little wall. It was so much fun to watch. The coach, Luke, sat down with the five and older group of kiddos in a little circle on the green field. I’m not sure what he was saying, but he had all eyes on him. He knew how to keep a child’s attention. Coach Luke planned quite a few different activities for the group to help with soccer skills, but many of the activities just got their energy out … which I was grateful for! A few of the activities they did:

At one point, the kids were kicking dodge balls at the coach as he ran, and it was hilarious to watch! The girls were squealing with happiness, and that always makes me smile. Each of the activities had names, so when I asked Kendi what she played on the field, she said, “Pirate Gold and Cookie Monster What Time Is It”.  I felt like saying, “Let’s play Cookie Monster What Time Is It!” definitely sounds more exciting than “Let’s dribble a few soccer balls down the field!”

When Luke gave the group a water break, I unfortunately had just peeled an orange and Amelie decided that the orange looked much better than the field did. She ended up staying off the field because “my legs are tired”, but also because she really wanted to eat the orange. Coach Luke actually came over to Amelie to ask her to come back on the field to play, which I thought was very nice. She declined, but it was awesome that the coach was active in keeping everyone involved.

By the time all the kiddos came off the field, they were sweaty and ready for a snack. All three girls said they loved it on the field! They thought Coach Luke was pretty cool with his soccer moves and I’m so glad we went to play!

Special Thanks to all the Colorado Springs area families that joined us for this FUN playdate. We can’t wait to see you at the next event! 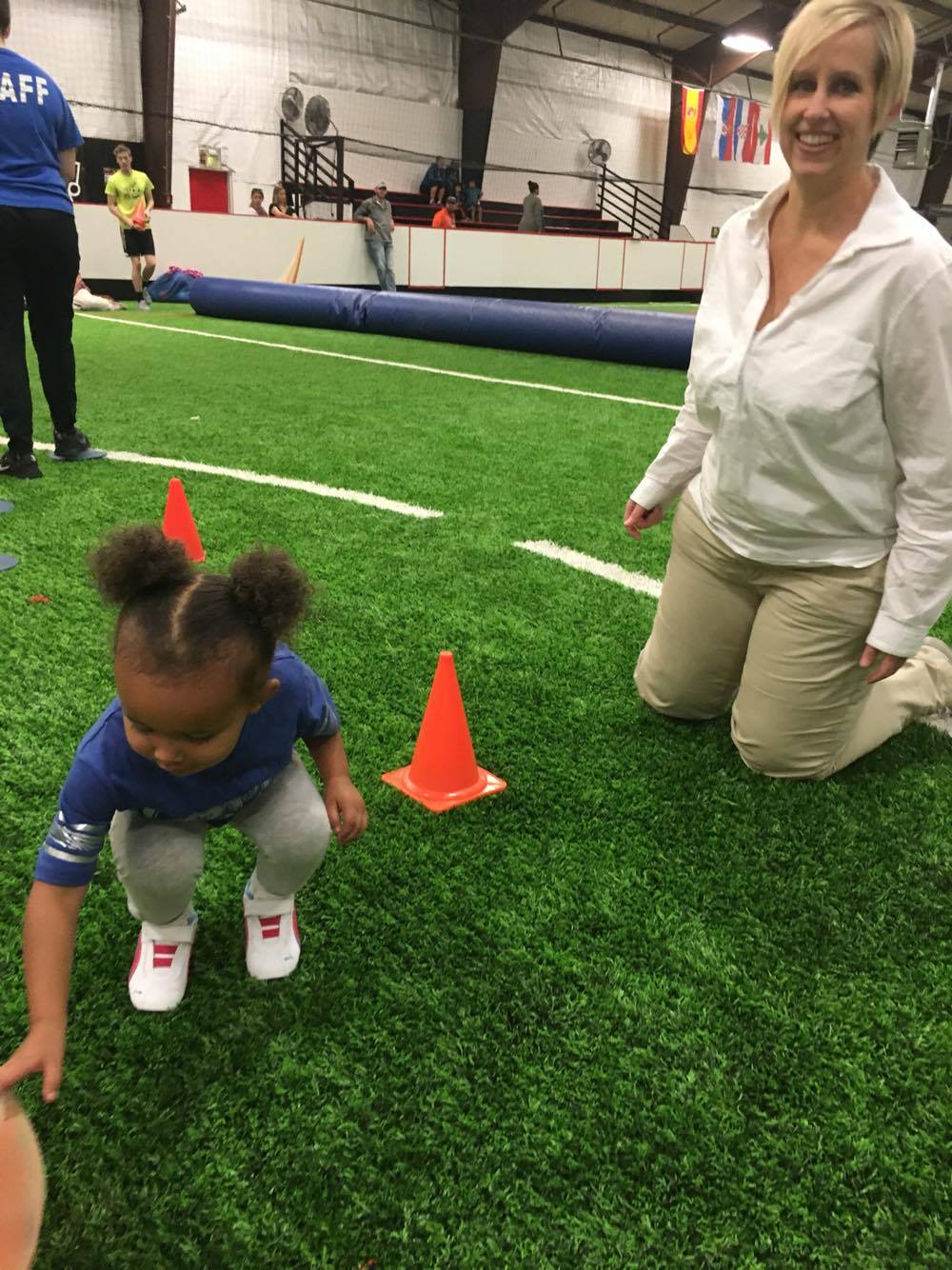 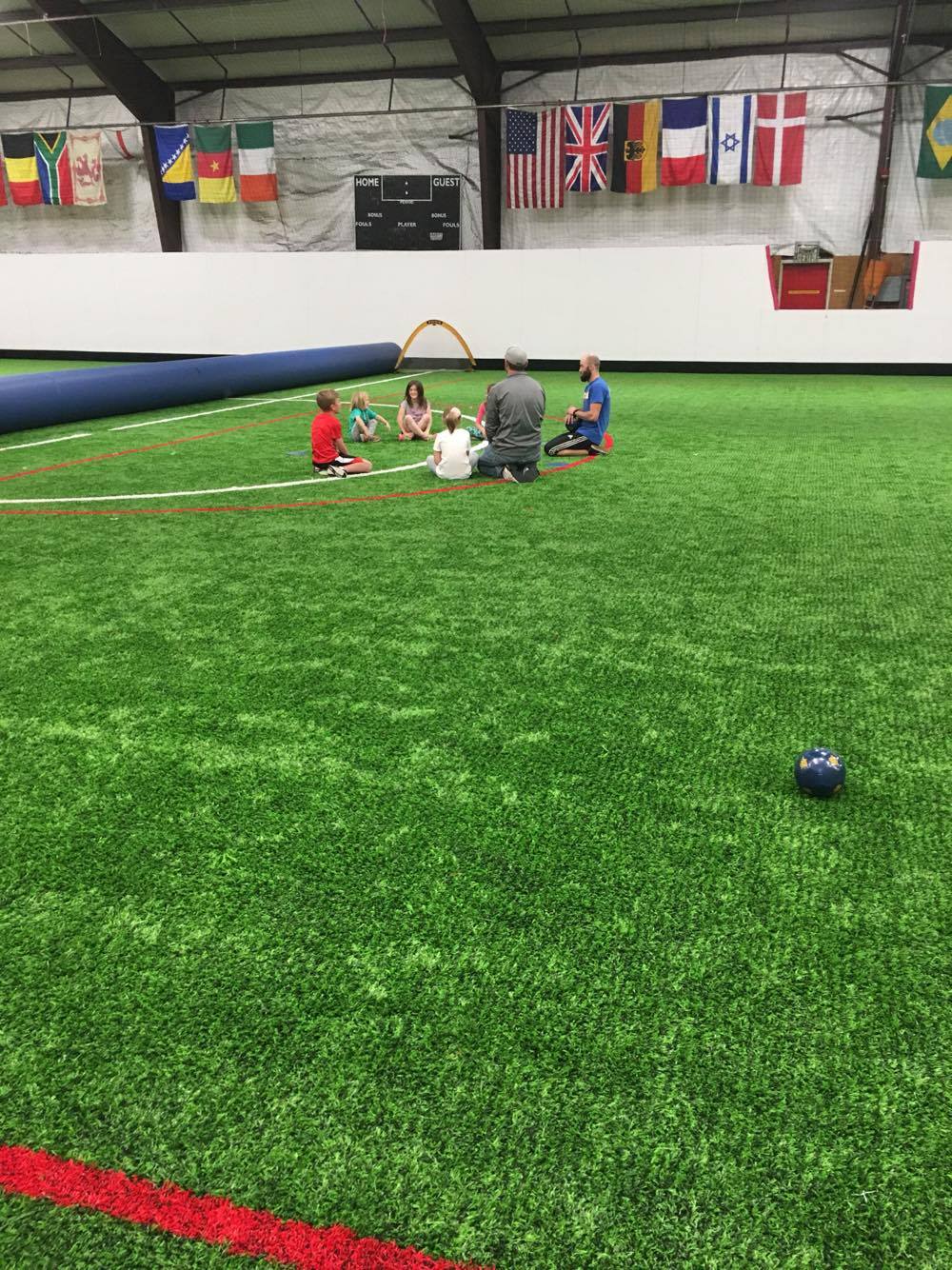 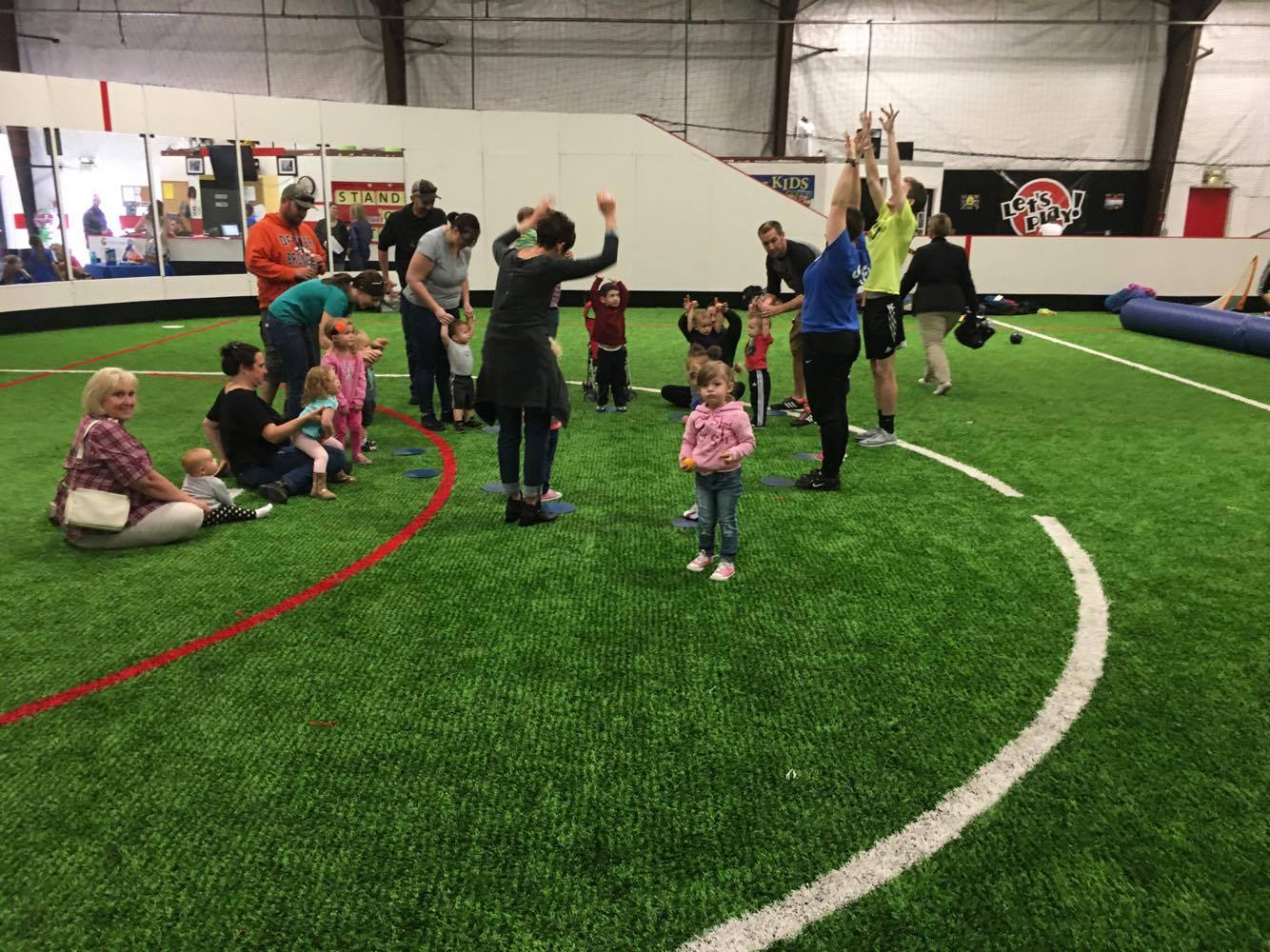 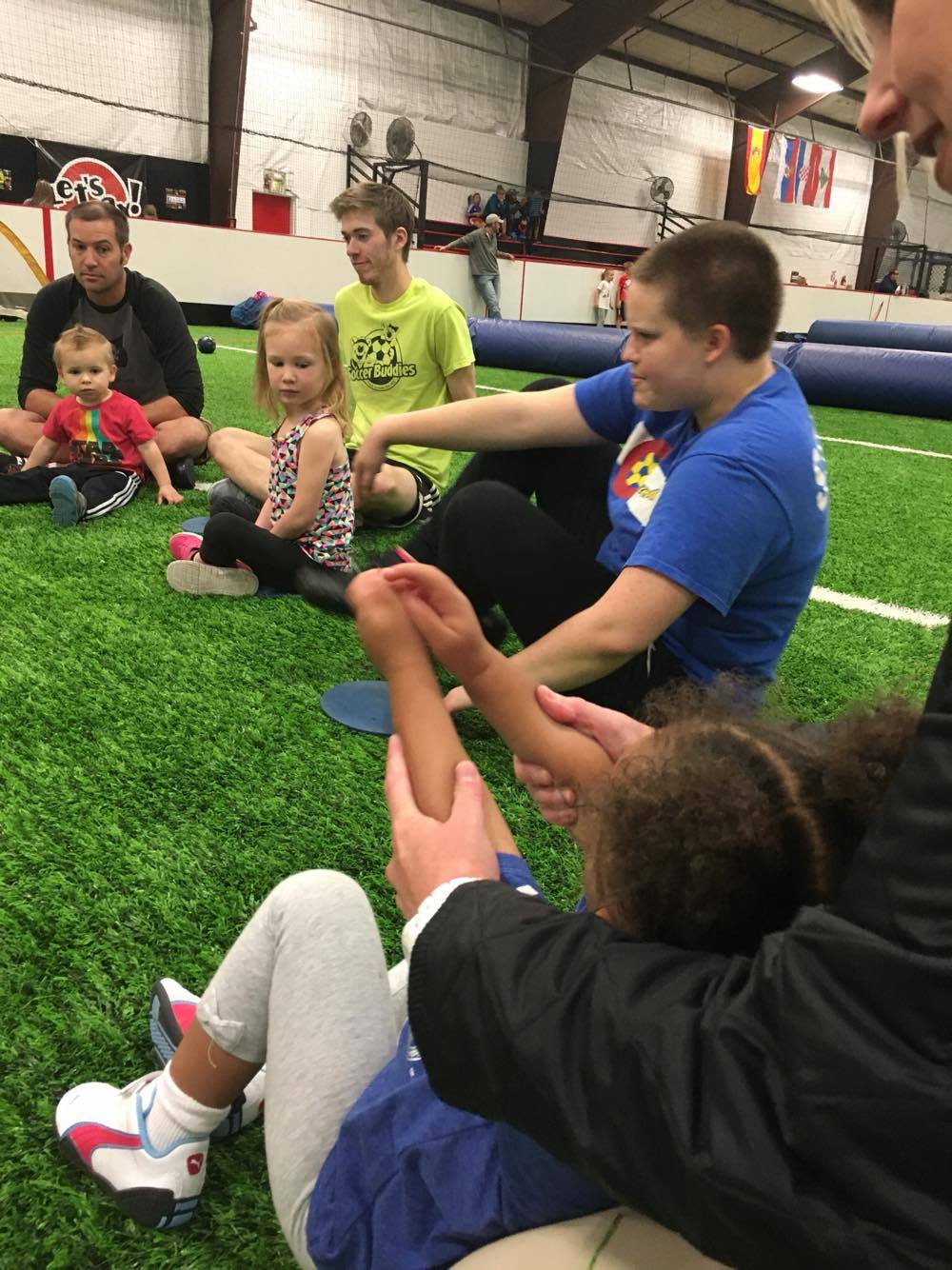 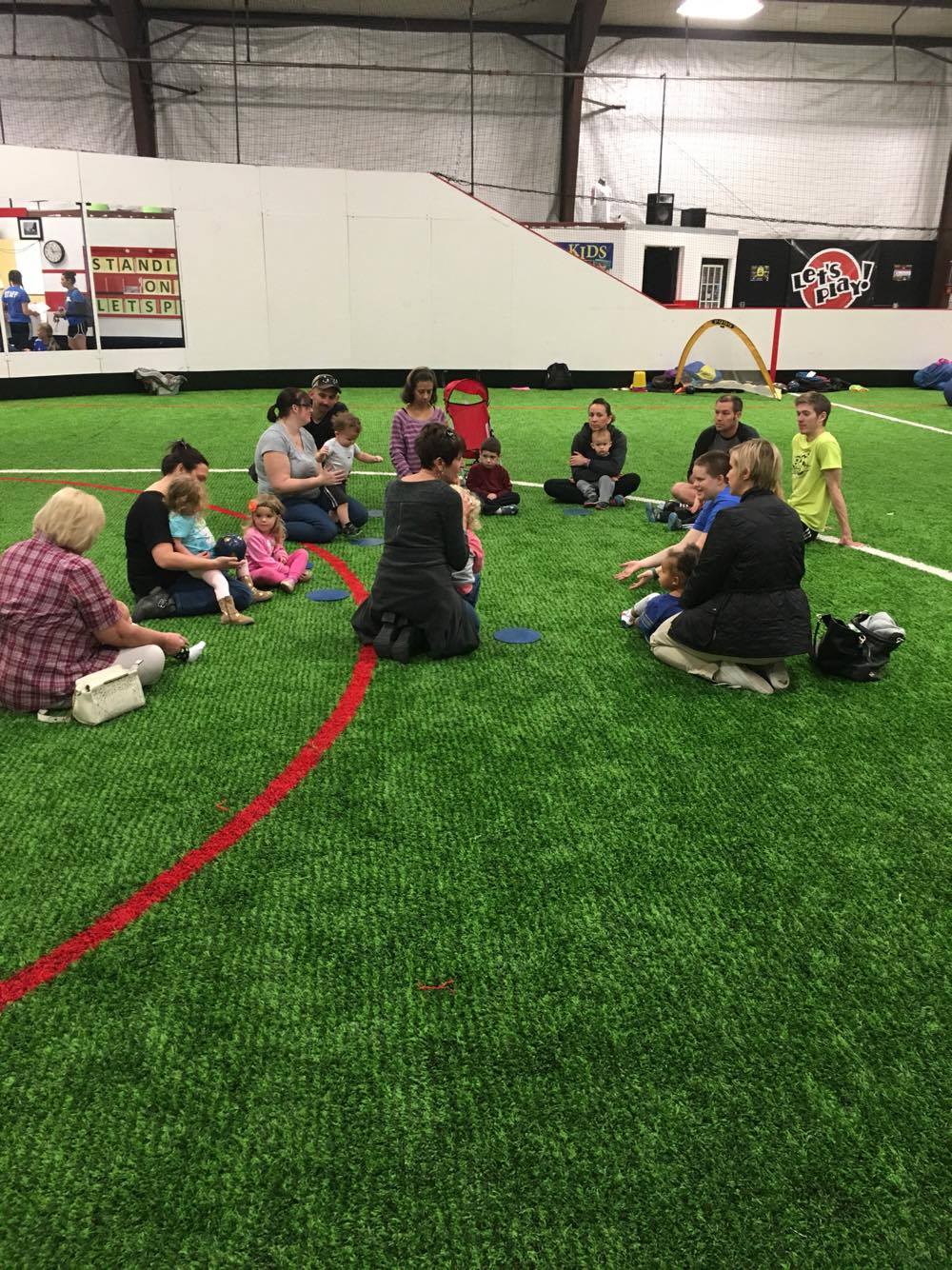 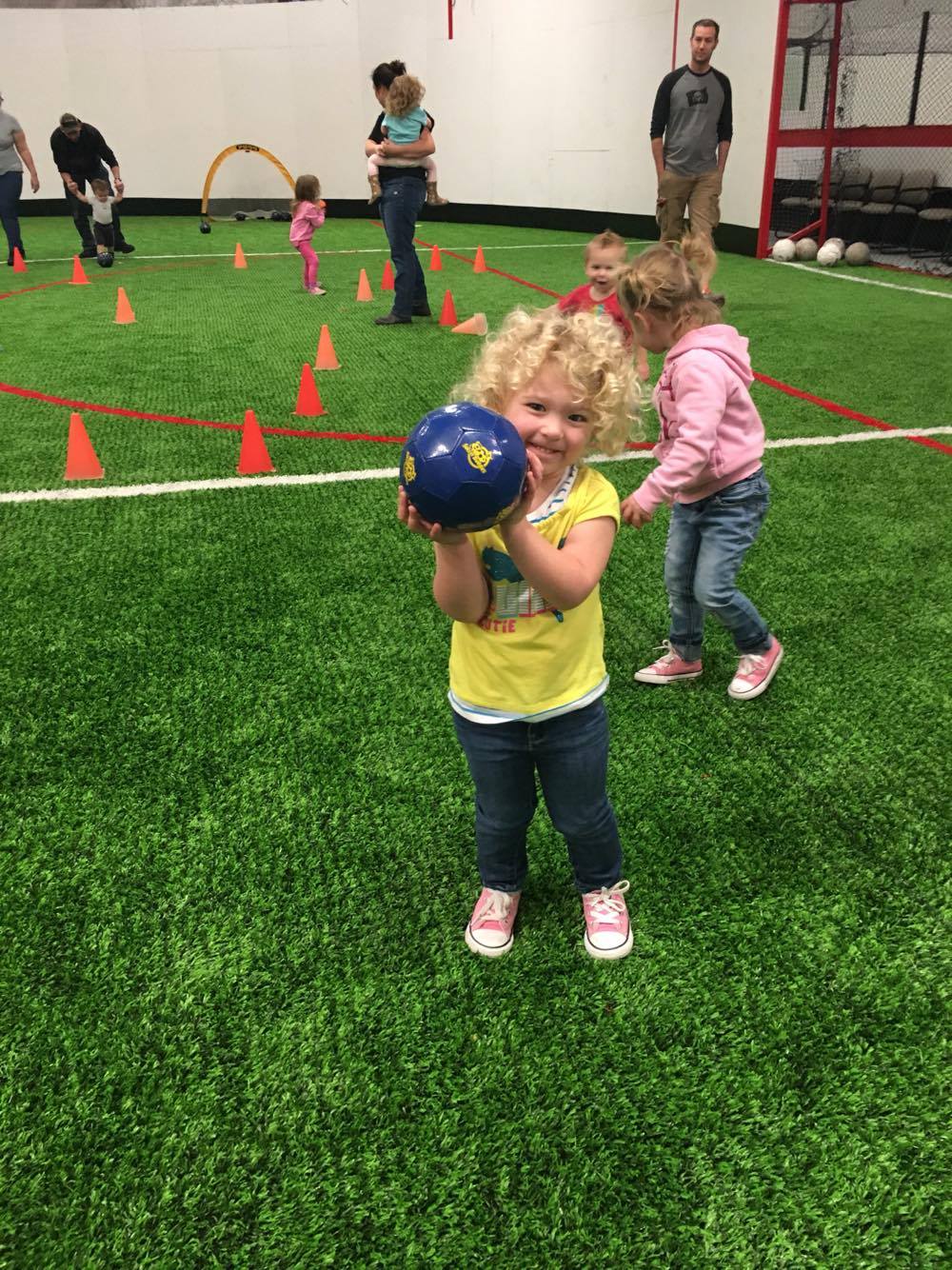 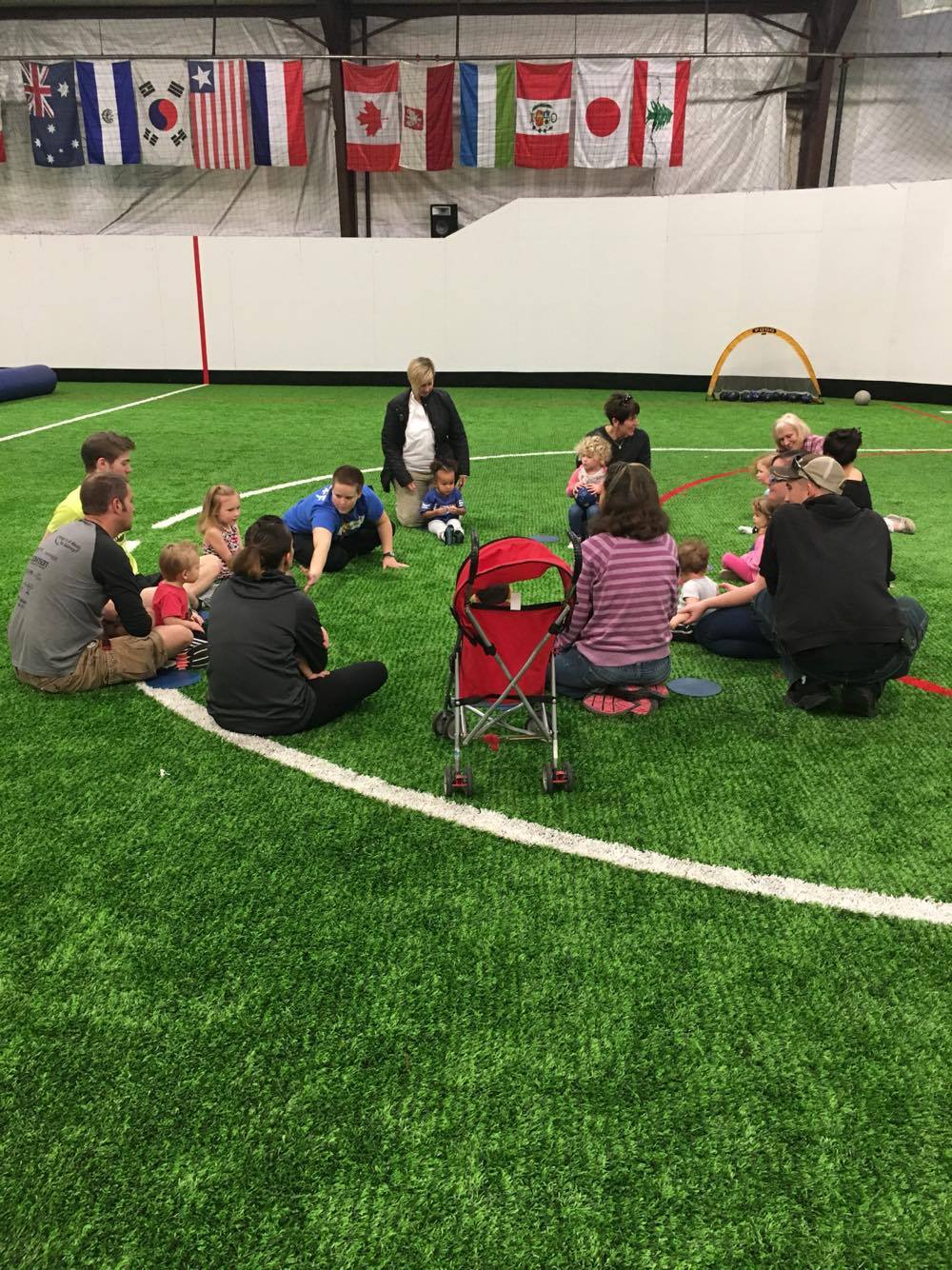 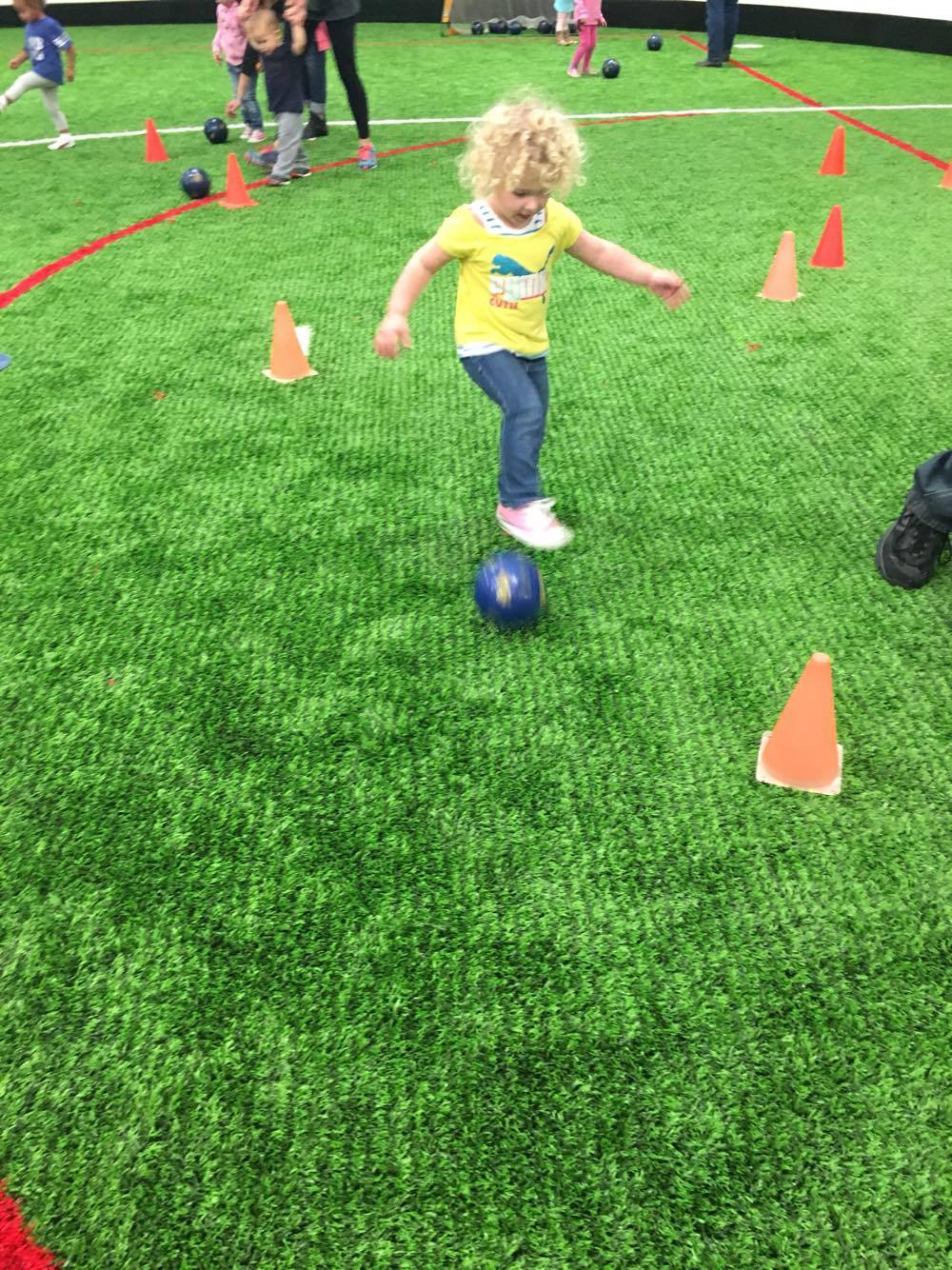 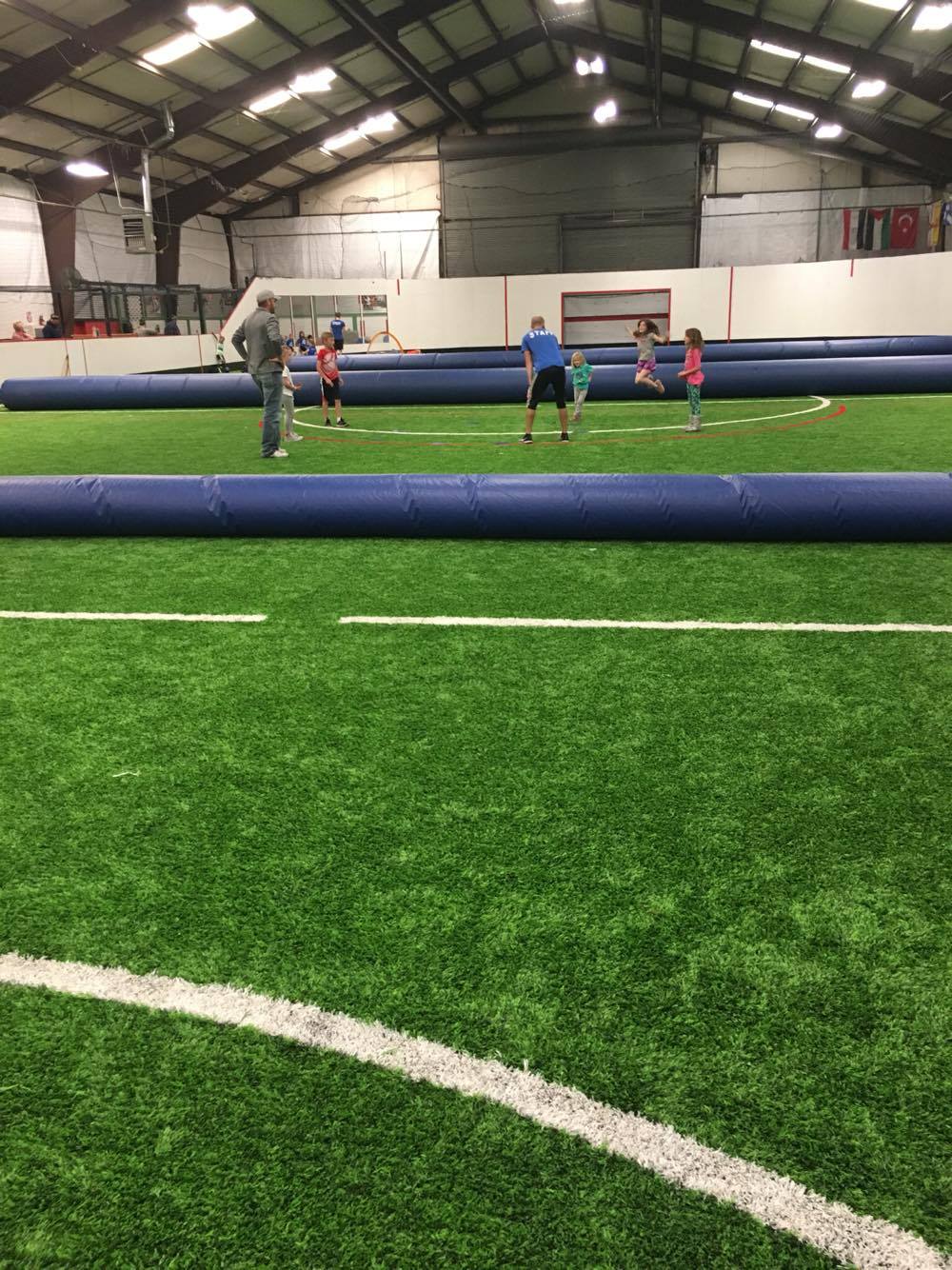 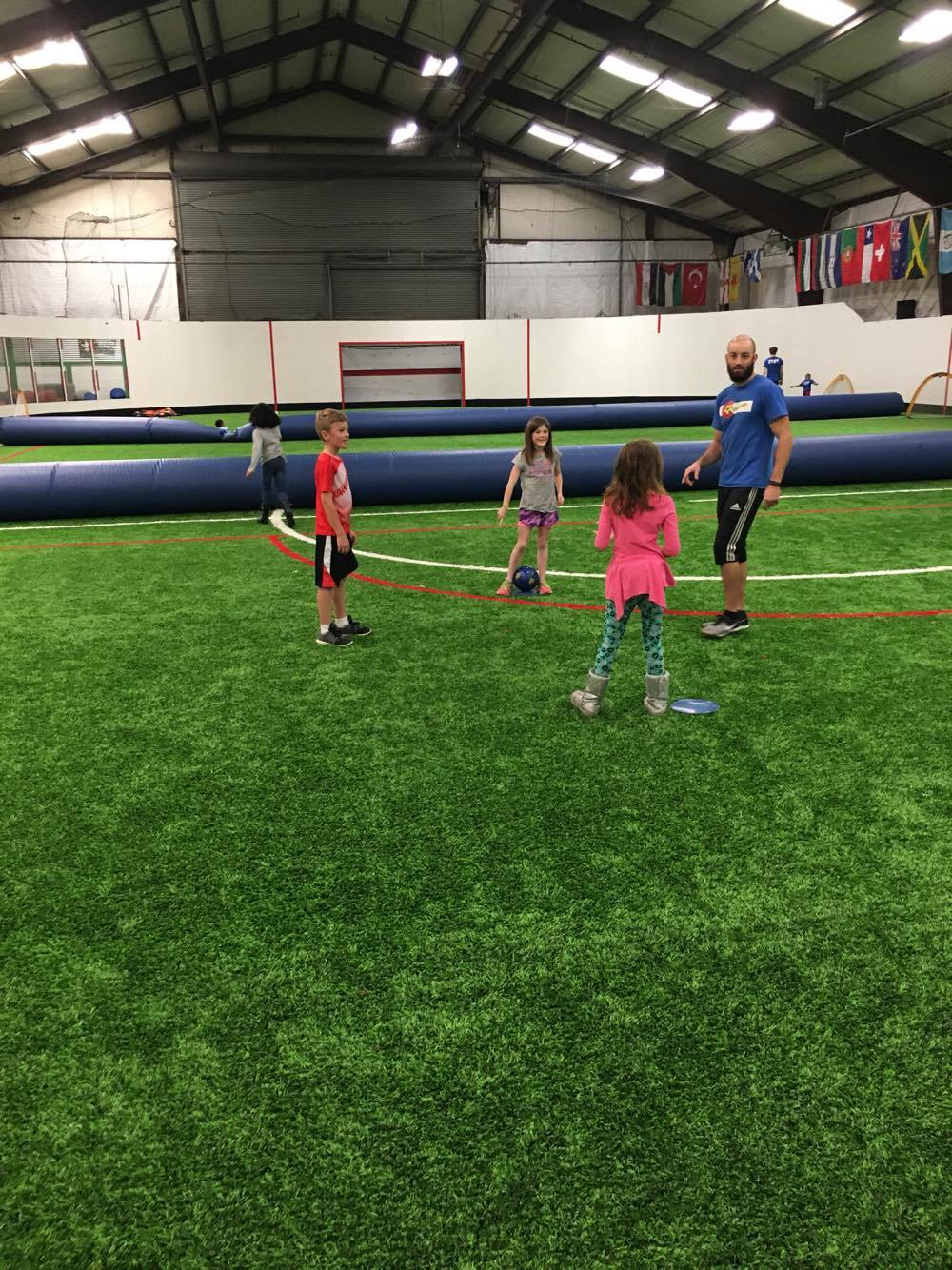 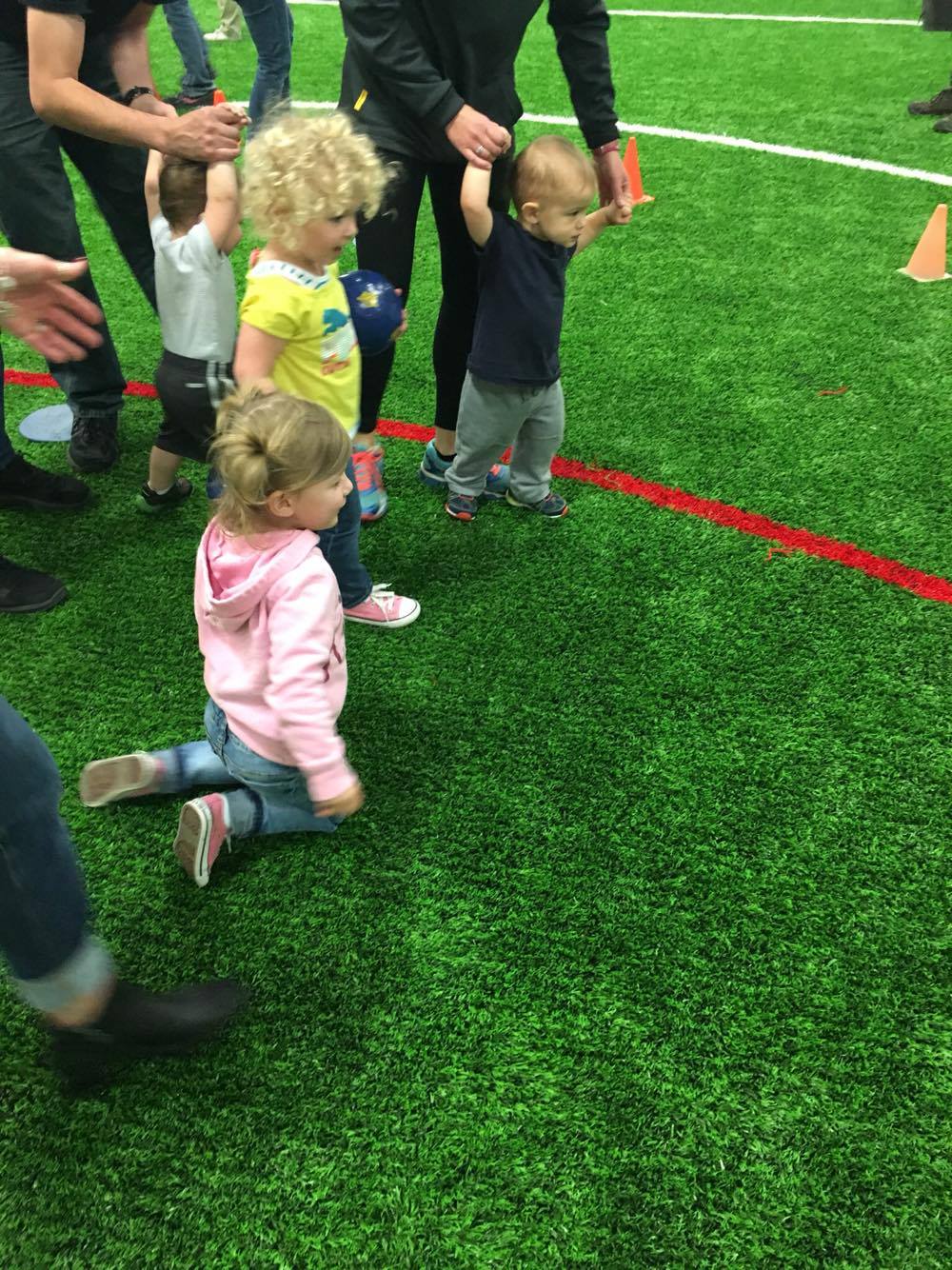 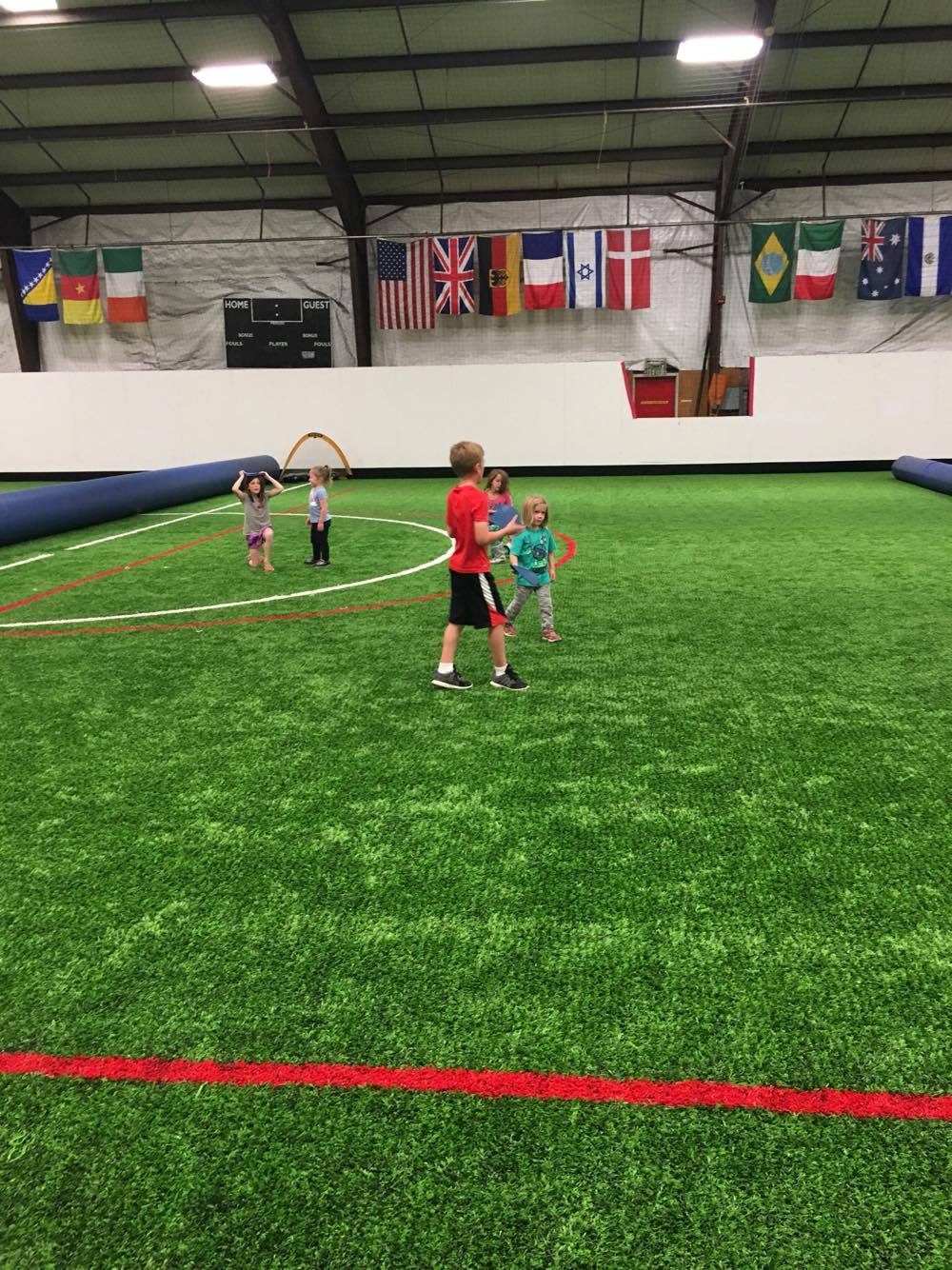 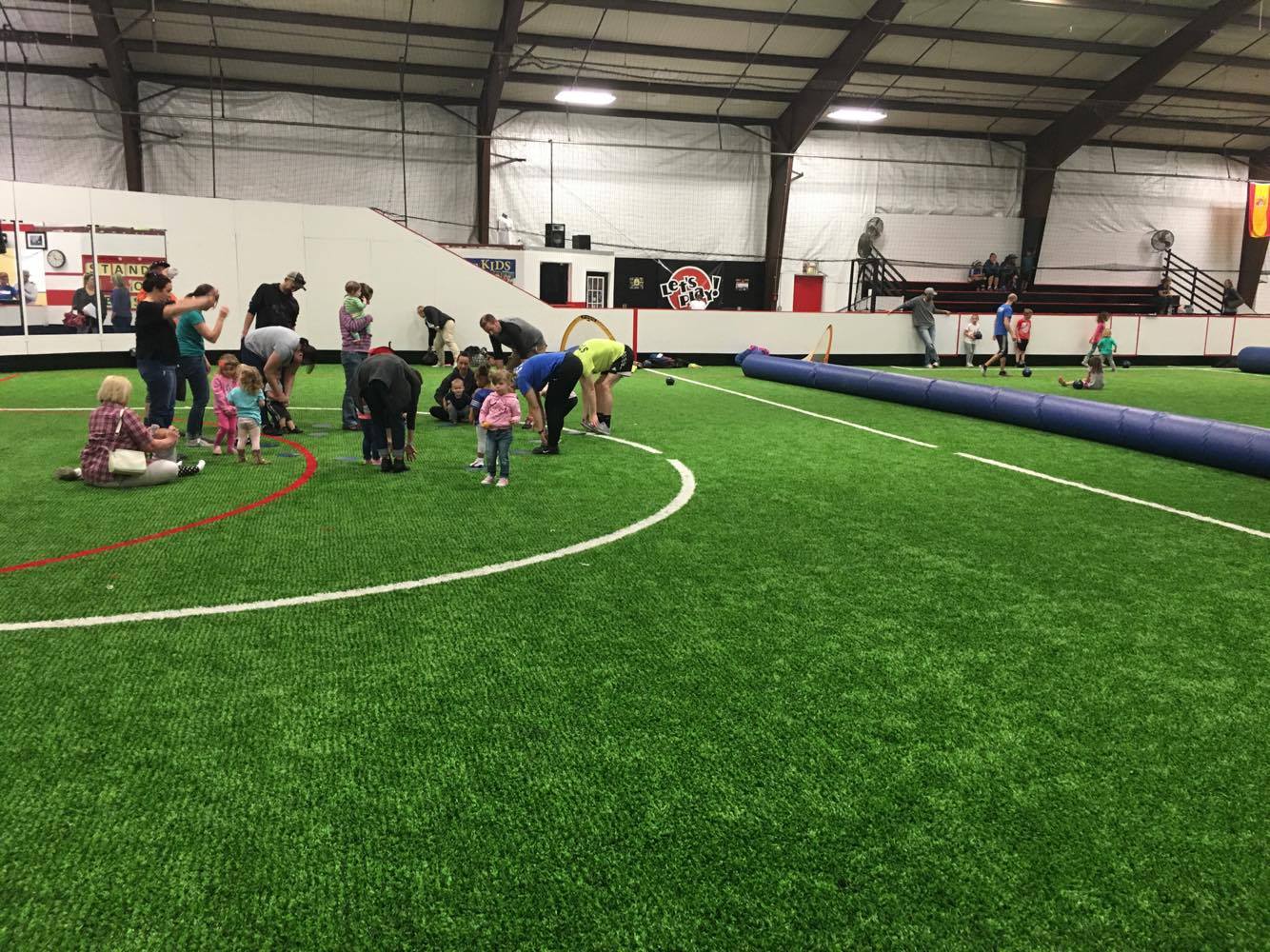 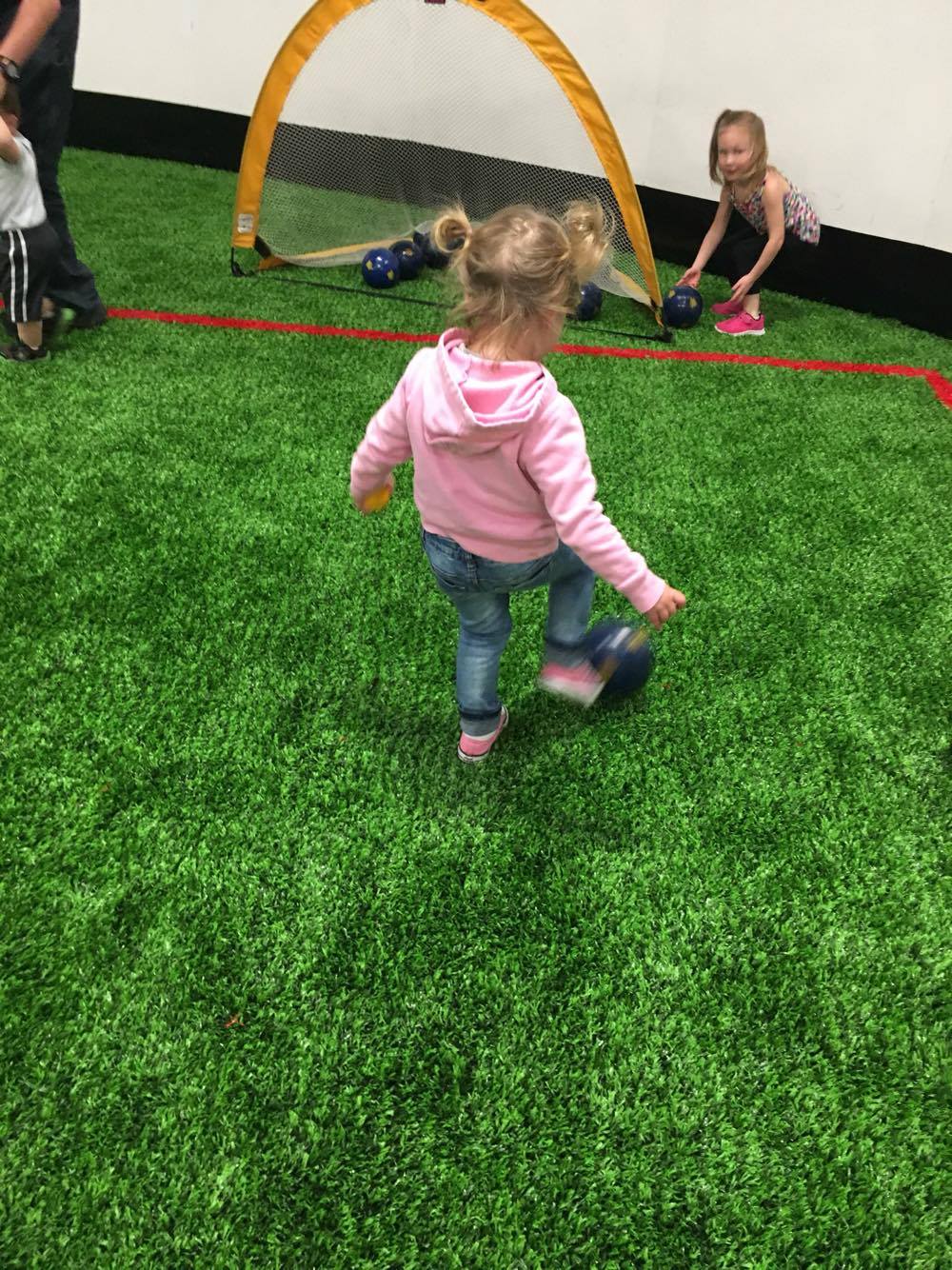 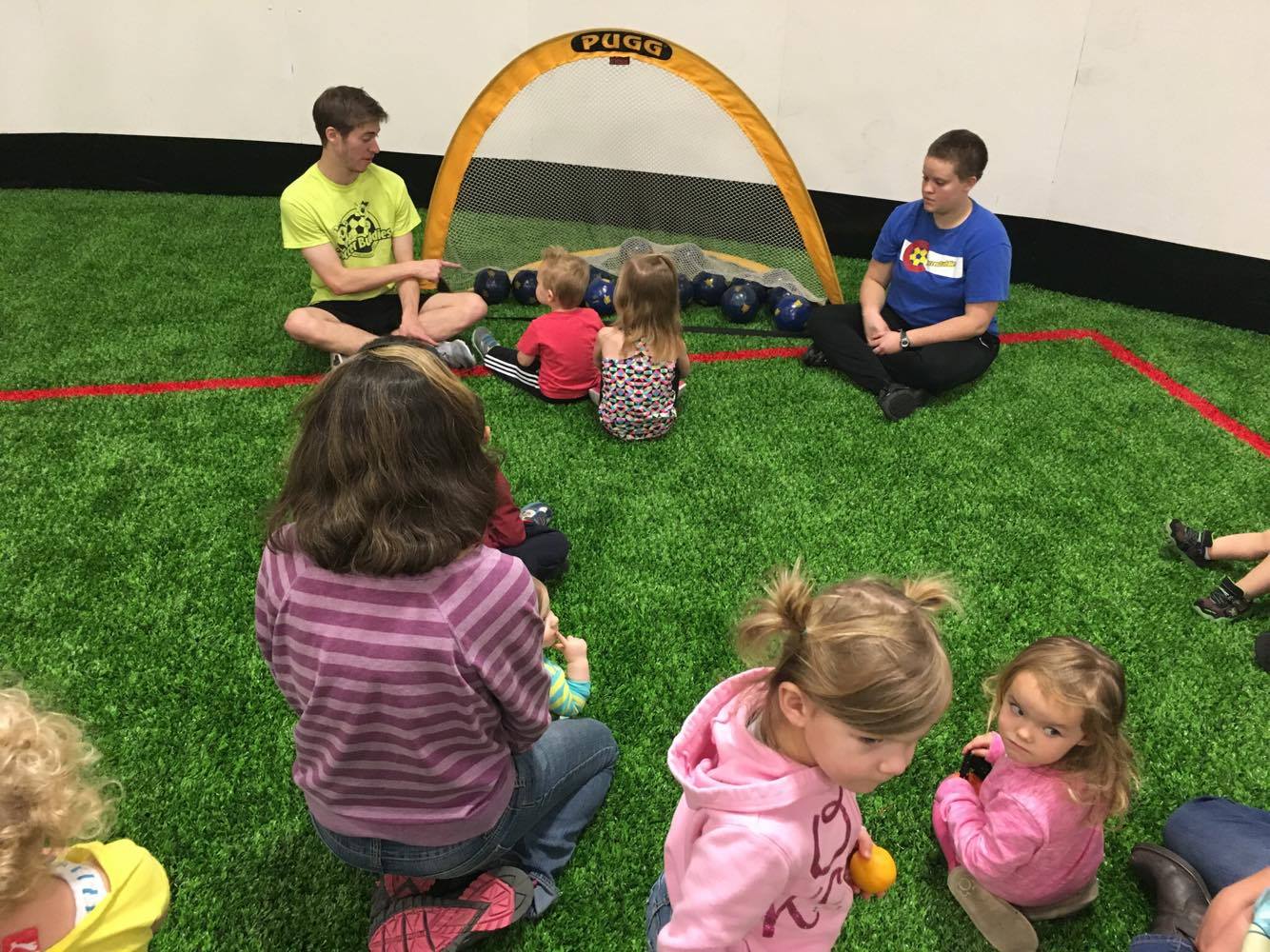 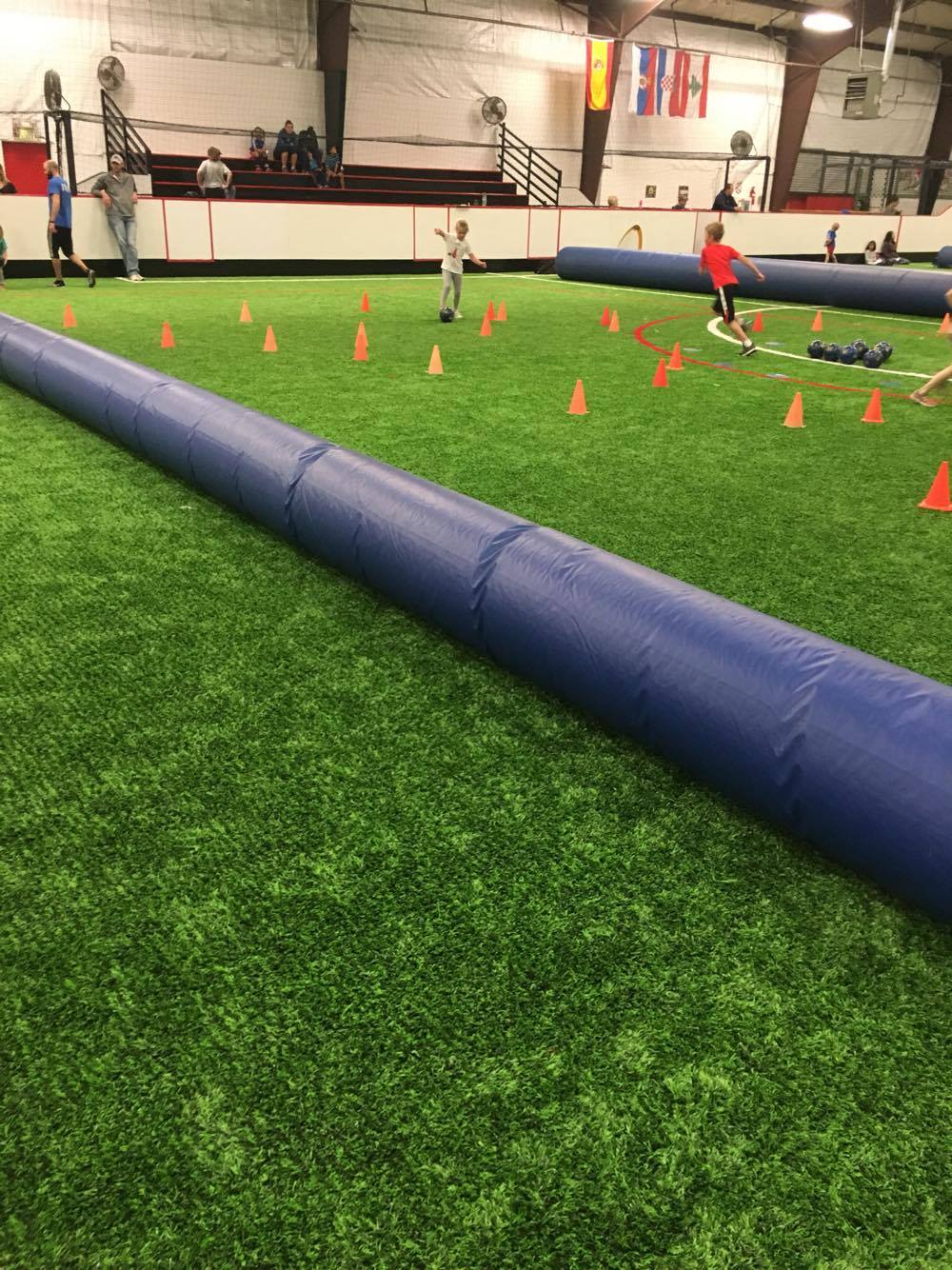 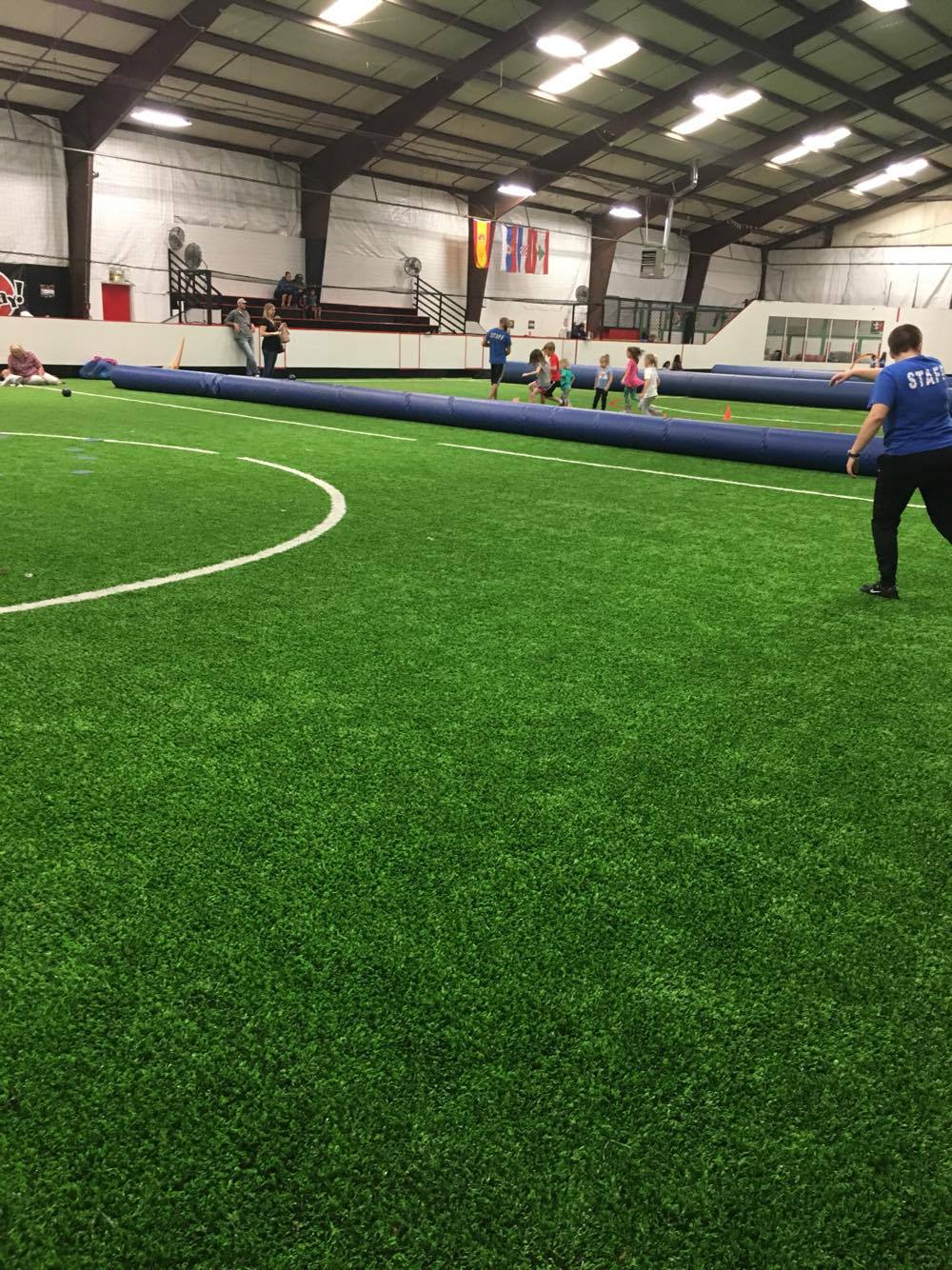 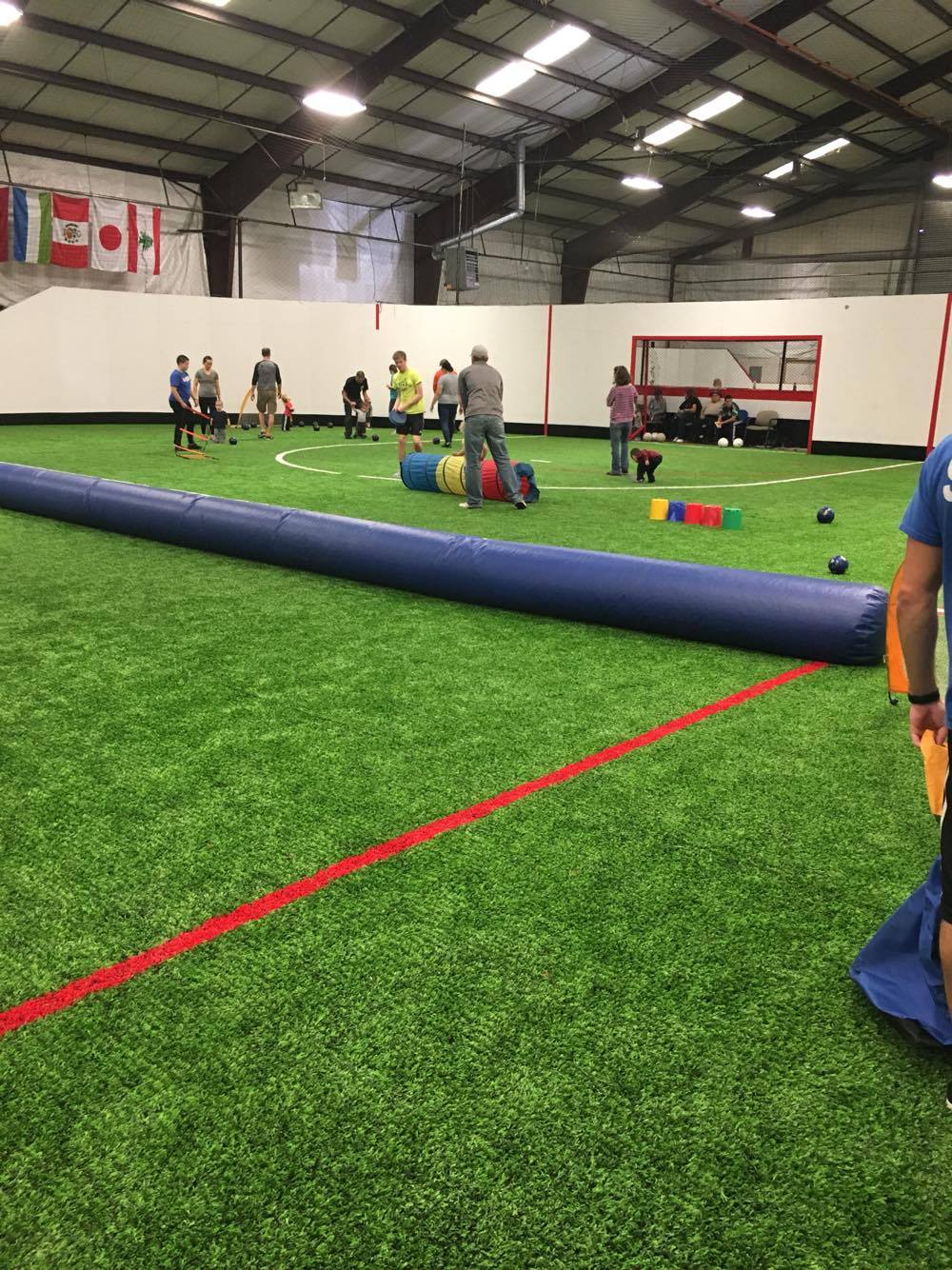 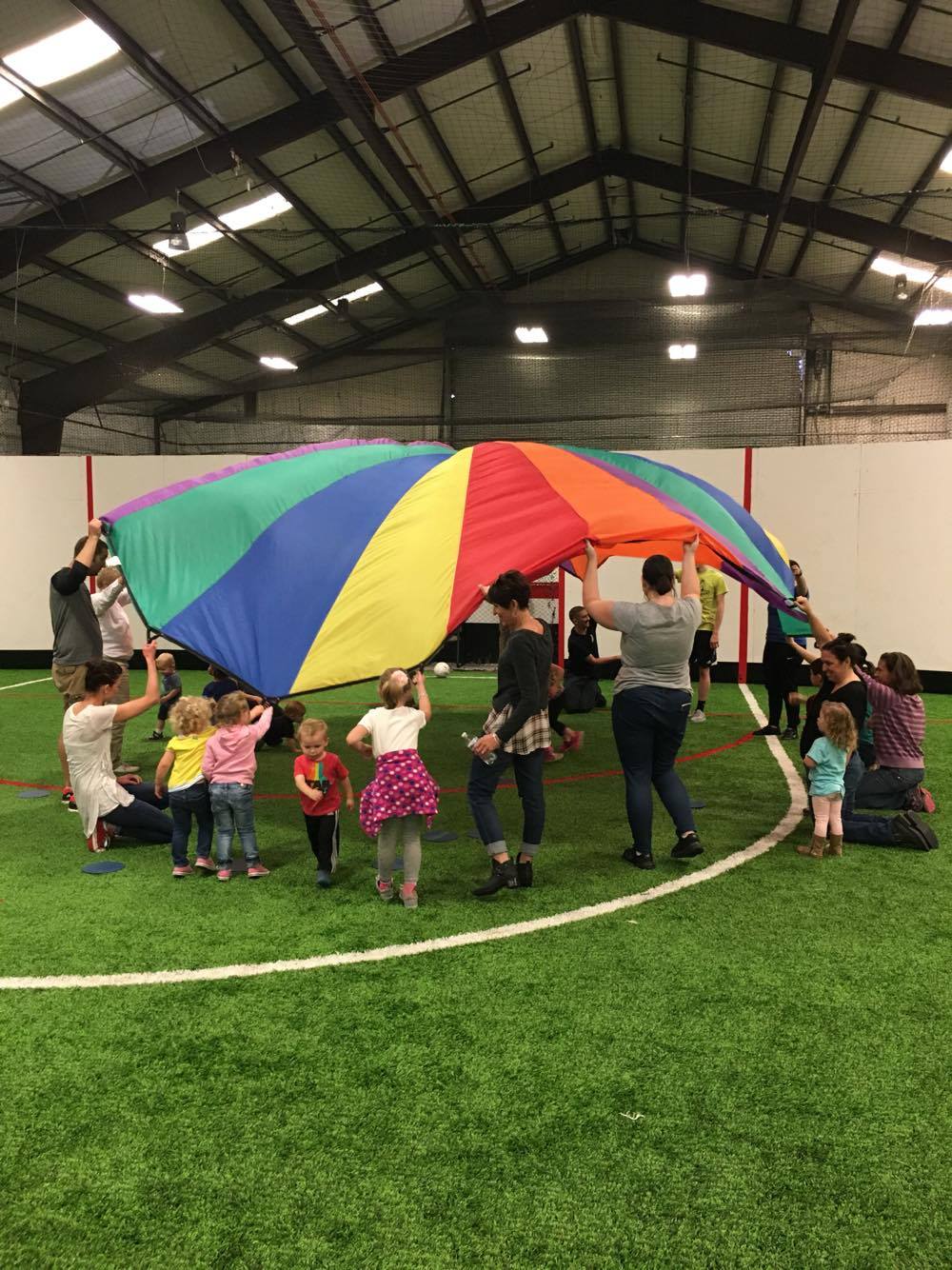 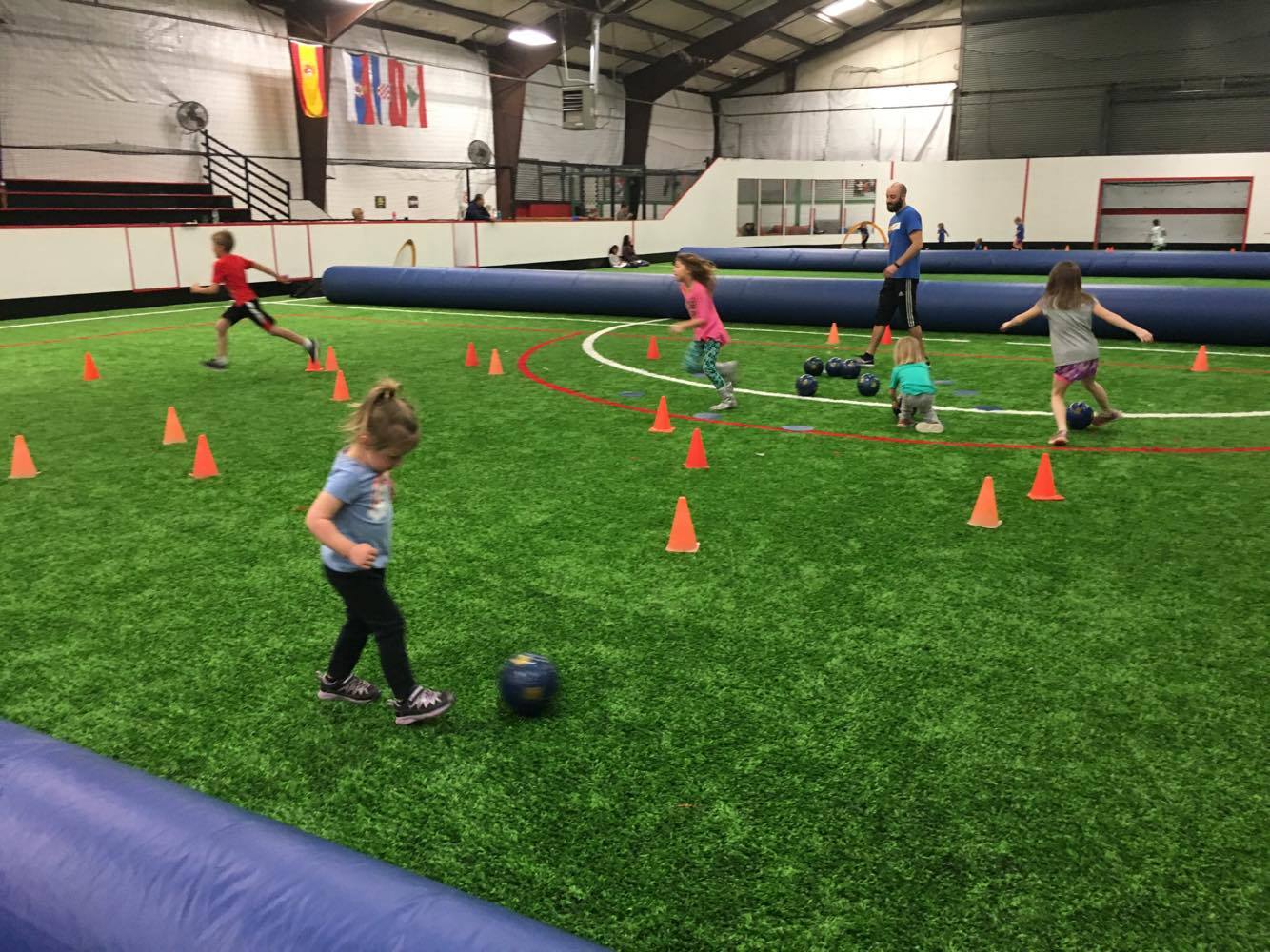 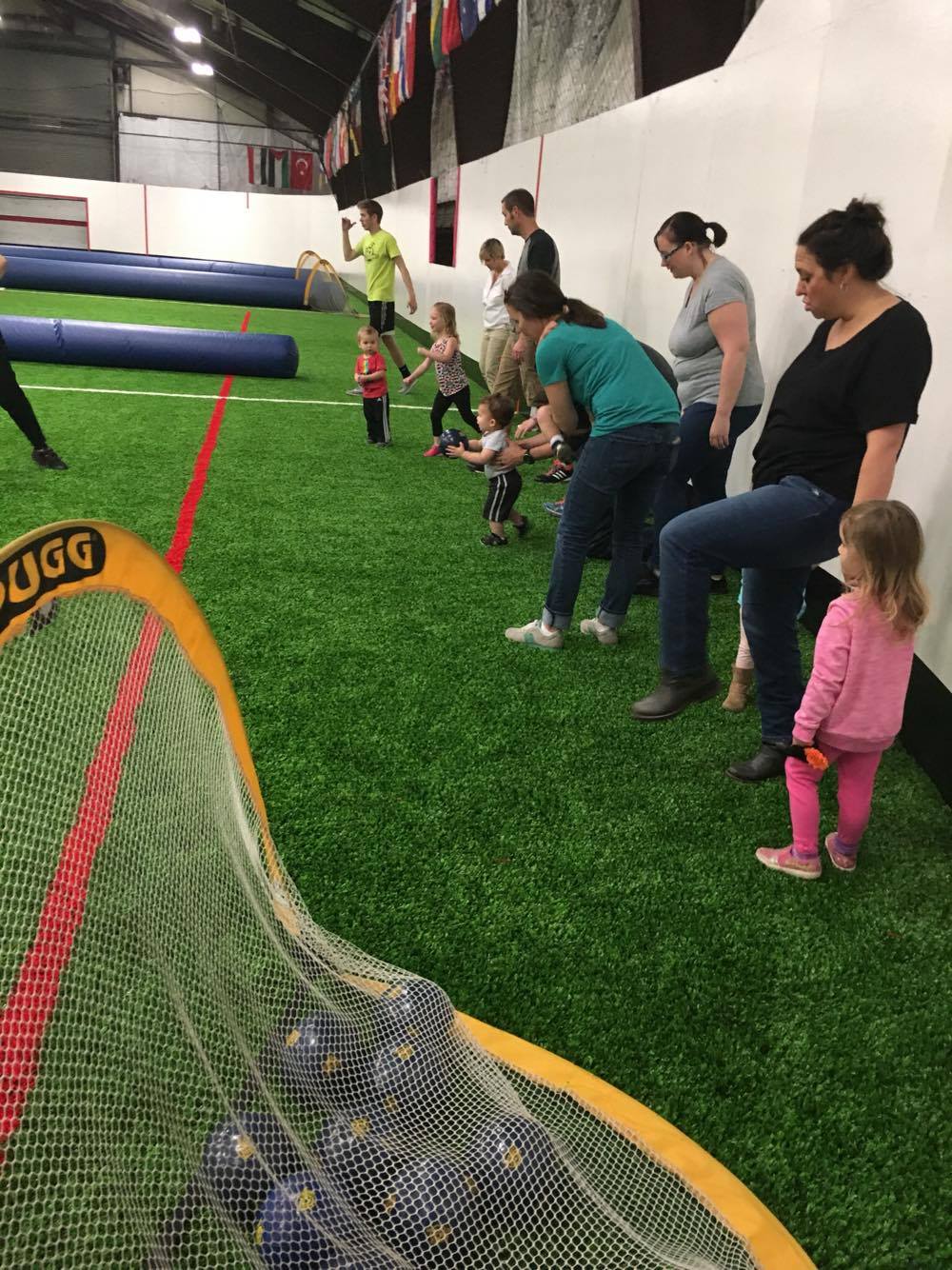 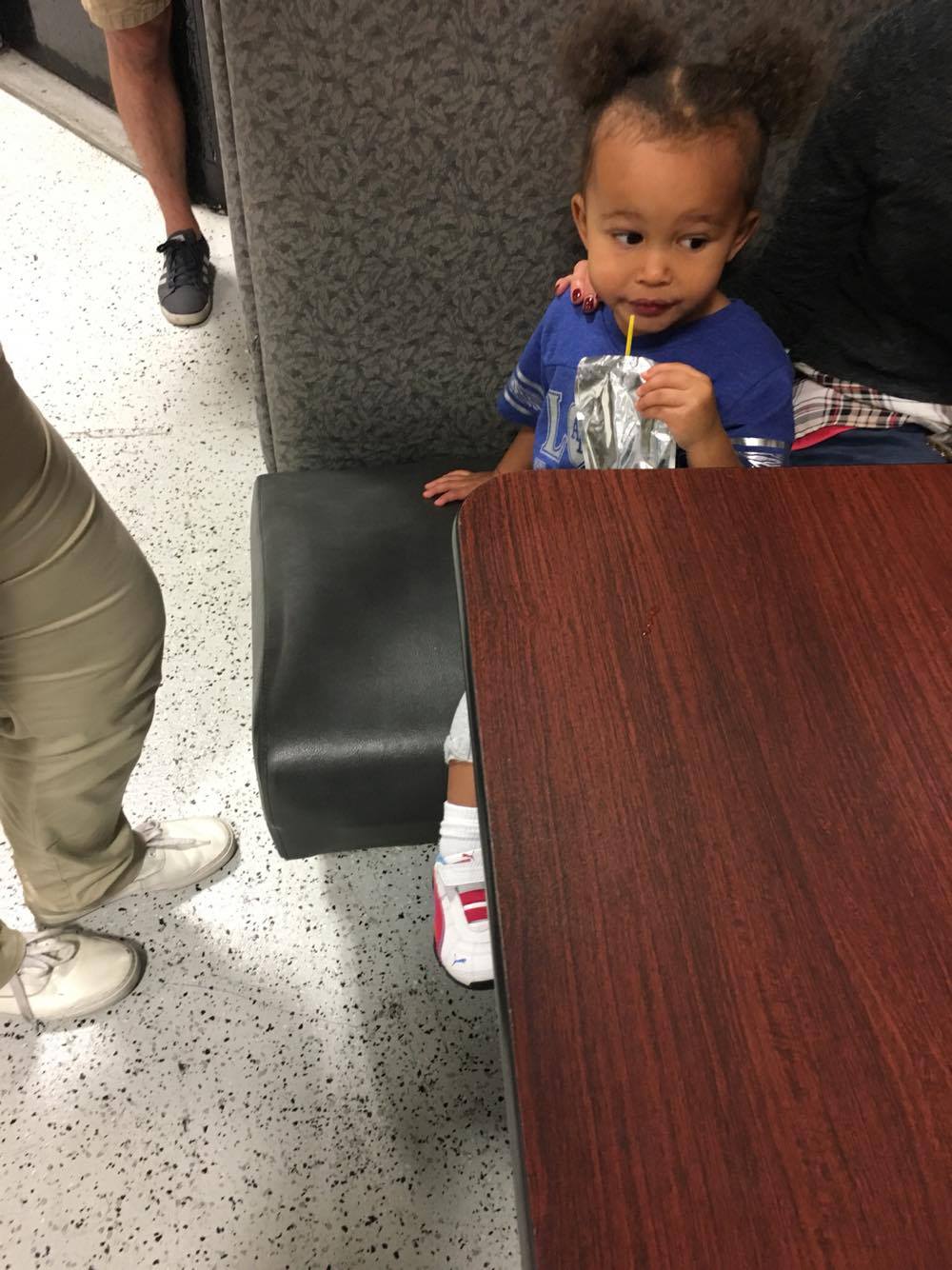 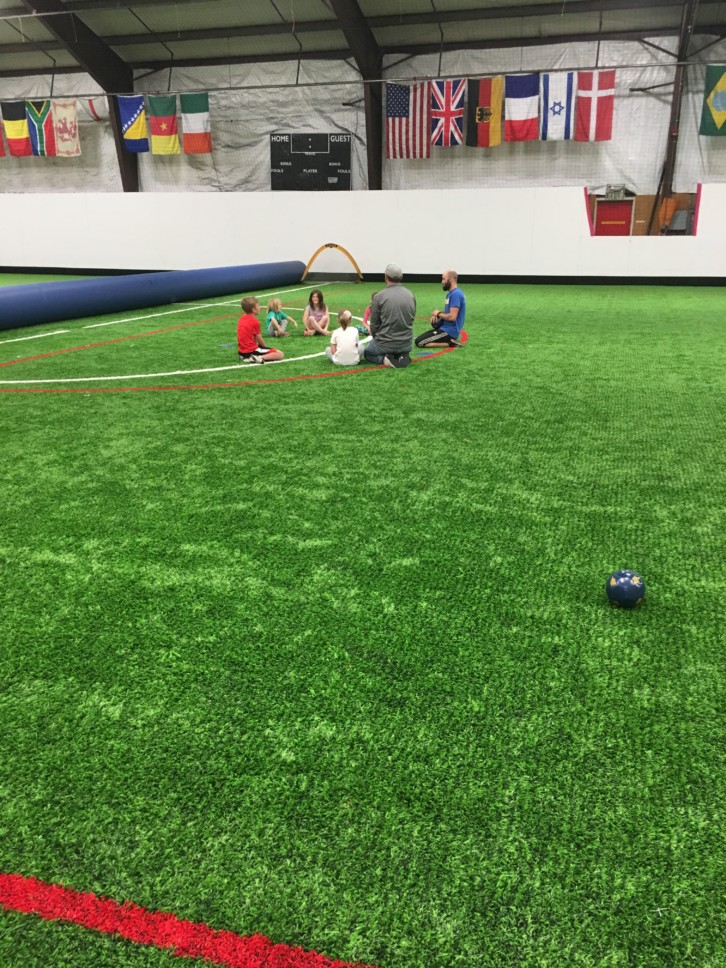