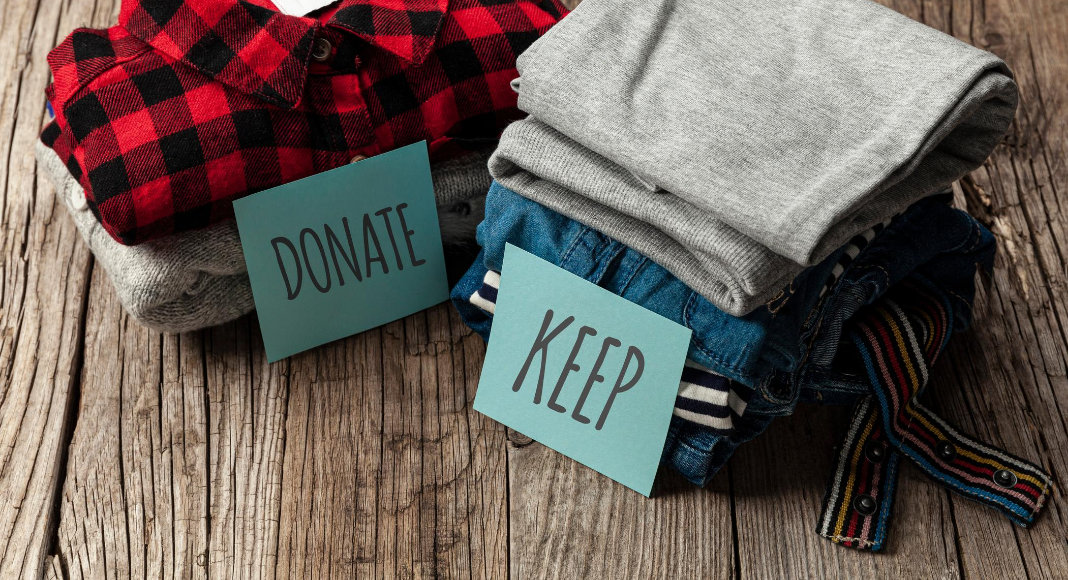 I just moved cross country and I took this opportunity to clean out some old bins in my kids’ rooms.  Well to be completely honest, I didn’t WANT to clean out the bins, but my daughter decided that as a soon-to-be freshman in high school she did not want to have all these old things in her room. “There just isn’t any room for them,” she said.  The inevitable clean out followed.

So, I sorted through the little baby outfits, keepsakes, and sweet items that reminded me of when she wasn’t three inches taller than me and when she wore whatever I put her in without hesitation.  I sat, reminiscing over each memory, reliving these special moments in my mind, and putting aside the items I just couldn’t bear to part with.

As I found my way to the bottom of the bins, I asked my daughter if there was anything else she needed me to take.  I was not prepared for what followed.

She began pulling down bins of craft items she has loved since she was barely old enough to hold scissors.   Beads, yarn, origami paper, and the thread she had made me so many friendship bracelets from.  She pulled down games she had begged us to play night after night when she was younger.  She even pulled down Curious George Goes to the Zoo – we must have read that book together at least 1000 times.  And even though we both had it memorized, she still hopped up in my lap every night to read it, no matter how late it was until she was nearly seven.

It was then that I lost it.  I stood up quickly, mumbled something about unpacking the basement, and hurried off.  My husband showed up in the basement about fifteen minutes later.  He asked if I was okay.  I wasn’t.  She was growing up and it had hit me like a ton of bricks.  I broke down and tears streamed down my face.  She wasn’t little anymore, and I felt like my time with her at home was coming to an end too quickly.  I was feeling like this was the beginning of the end and I didn’t like it.

See, I get along great with my daughter.  She has always been an “easy kid.”  She is kind, compassionate, mature, and a joy to be around 99% of the time.  Even when she makes mistakes – or if I have an epic fail as a parent, we are able to talk through it.  She is very open and honest with me and even as she has hit the teen years, she continues to talk to me – and even lets me hang out with her and her friends from time to time.  So, this hit me harder than I expected.

A few minutes later my daughter came downstairs.  I was a blubbering mess.  Her first words were “Are you mad at me?”  My husband turned to me and said, “Just tell her how you feel.”  So, I did.  I told her of course I wasn’t mad at her and that this was all moving so fast and the fact that she was getting rid of so many things that had marked her childhood, was just a bit overwhelming.

She understood… She teared up, hugged me, and told me that we would figure this out together.  And together, we did.

So, yes we cleared out quite a few bins that day accompanied by quite a few more tears by me.   But I realized that while she’s now a teenager, choosing her own style, and blazing her own path (with a collection of crafts and games that is considerably smaller than it used to be), she still loves apple juice, watching Mickey Mouse Clubhouse sometimes, and playing memory with her little brother.  I’m enjoying this phase of life with her and watching her become an amazing young woman.  And while the memories will always be special, there really is no better place than here and now.  And there’s no place I’d rather be, bins full of keepsakes or not. 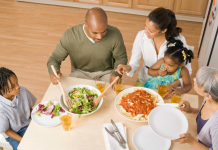 Tackling Family Mealtime With Toddlers & Why It’s Worth It 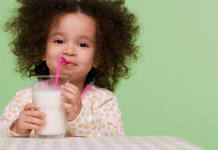 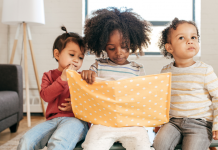