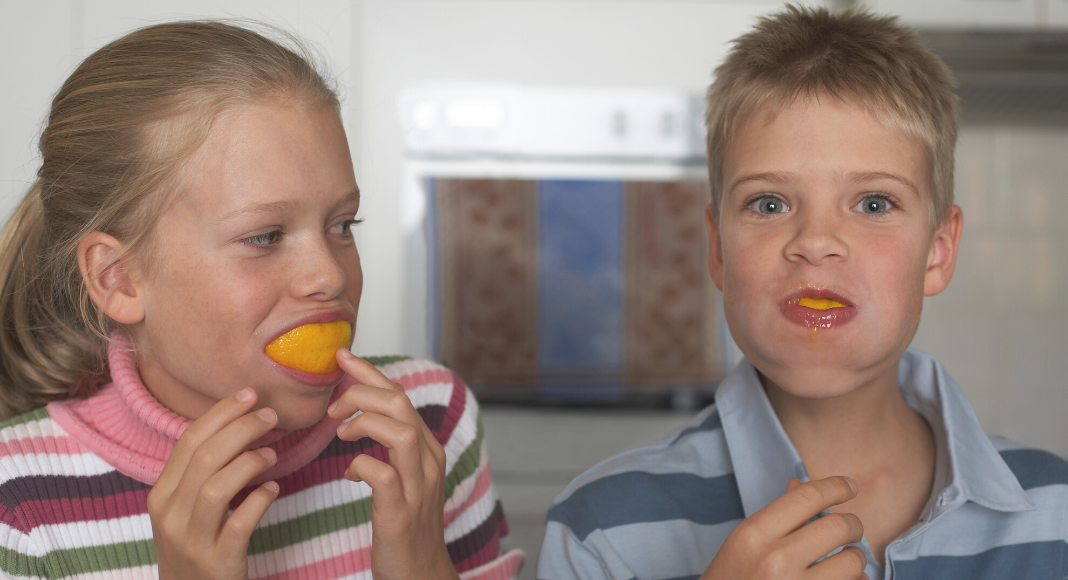 As a proud mom of two full-term, beautiful, healthy weight twins, I was certain that my miracle babies would excel at everything. Sports, beauty, intelligence. And they are amazing — don’t get me wrong. But after Co-Gat scores came out last month, I learned that one of them is officially “Gifted and Talented.” And one is not.

And you know what? I’m not going to tell you which is which.

I remember vividly the pediatrician scolding me for constantly comparing their development.

After all, one is a boy and one is a girl. And they are only as closely related as siblings, though they were born on the same day (hello fraternal twindom). But my daughter started speaking in full sentences worthy of the English monarchy at two, while my son was still grunting and pointing roughly at what he wanted. “What’s WRONG with him?” I’d ask. Nothing she said. Absolutely nothing. Stop comparing them.

Ha. Fat chance. Our pediatrician is awesome. But she clearly doesn’t have kids.

I’m still not telling you which is which.

I enrolled them in early preschool. Because of their late birthdays, they did two years of Pre-K. They picked up reading like it was nothing. My daughter draws and speaks and basically acts two years older than she is. She says school is boring and too easy. She’s artistic and graceful. She makes up entire stories with her prized LOL dolls. She usually beats me at trivia.

My son is also an excellent and expressive reader. He makes friends extremely easily. Hasn’t a shy bone in his body. Rips through his math homework in minutes when I am still perplexed by problem one. (They changed math, btw).  “It’s EASY, Mom!” he proclaims.

One of them is Gifted. Wait. False. They are both gifted. But only one excelled at the test.

I read a saying the other day that said, “If you judge a fish on its ability to climb a ladder, it will go its whole life believing it’s a failure.”

I believe that’s true. My kids are gifted. All kids are gifted. Wait — all people are gifted. Now, I know I sound like some kind of hippie mama, and perhaps I am. But after the initial disappointment, “Wait, what do you mean my child isn’t a GENIUS? Surely there’s something WRONG with your STUPID TEST!”

But then I sat with it for a while. When the Gifted One told the Above Average One that he/she was gifted and sibling wasn’t, Above Average dissented with confidence. “I am, too!”

And you know what? He/She is RIGHT. Atta…. Kid.

THEY are. Both of them in their own unique, beautiful and amazing ways. One may leave class and get cooler academic experiences while one stays behind in the “Above Average” reading group.

There are a million variables that make us all individuals. And yes, there is a test that quantifies one modicum of that individuality. But I’m not going to tell you one of my twins is NOT gifted or talented.

I’m simply going to say that one fish is more of a climber. The other one is a kick butt swimmer.