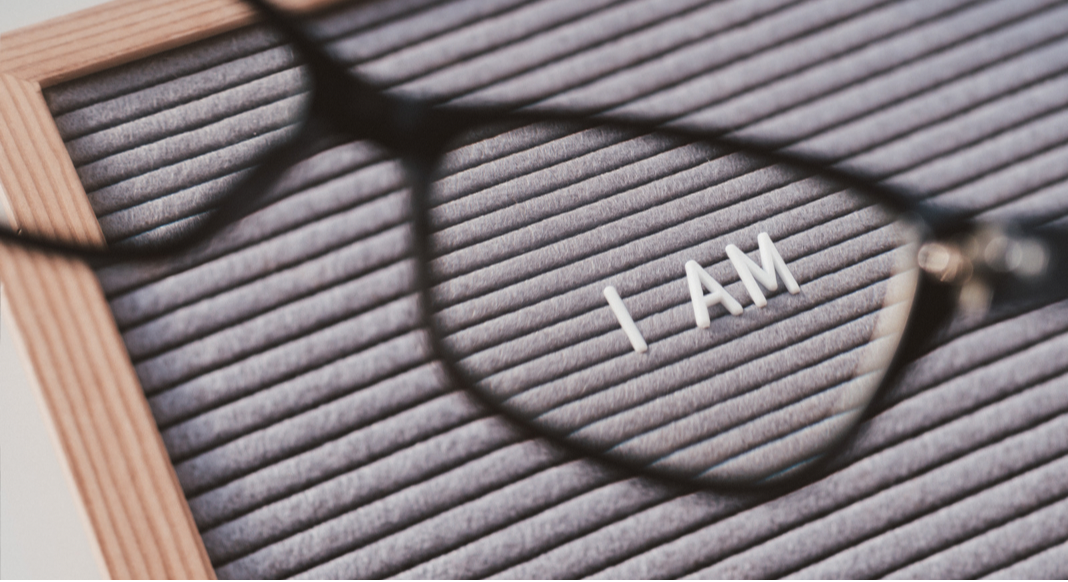 One of the major developmental milestones we all face is the forming of our gender and sexual orientation. Most of us are pretty clear on sexual orientation, but many of us don’t have a full understanding of gender. All parents should have a good baseline of knowledge on this information. Even if your child develops in a “typical” manner, some of their friends or classmates will be “atypical.”

To that end, I’d like to present a brief overview of gender identity, gender expression, and sexual orientation, which are three core components of our identity. I’ve benefitted a lot from knowing more about these. I should say, I’m not an expert in this area by any means — just the mom of an “atypical” kid. My hope is that if this information is of interest to you, you’ll seek out more from the experts.

Gender Identity – Your deep inner feeling of gender, regardless of anatomy.

Gender identity refers to your personal sense of self and where you fit on the continuum of male to female. This includes male, female, both genders, and neither gender. It is related to social gender roles — the gender expectations society places on behaviors and appearances — but gender identity is the self-label. It’s who you know yourself to be. Gender identity can be different from your biological sex, which we know as transgender.

Gender identity is internal and personally defined, and therefore is invisible to others.

It’s believed that gender identity is formed in the brain and likely happens before we are born and, therefore, is not a conscious decision.

Gender expression more accurately described as your personal style of behavior that reflects your natural inclinations, preferences, and self-expression. Because society labels these behaviors by gender, it’s seen as gender expression and presentation. Types of behaviors included here are things like hairstyles, body language, clothing preferences, interests and hobbies, and job choice. People who have gendered behaviors/interests that are outside what’s considered normal for a person’s biological sex are gender variant or gender nonconforming.

For example, a boy with long hair who prefers to wear bright pink and flower prints may be perceived as a girl based on the gender assumptions about those styles. This boy may be gender variant, but that doesn’t mean he is transgender. His gender identity could be male and in alignment with his biological anatomy, while his gender expression does not conform to societal perceptions of the “typical” male.

Sexual Orientation – Who you are attracted to.

Simply put, sexual orientation refers to who attracts us sexually or romantically.

Gender variance is not necessarily an indicator of a person’s sexual orientation. They are actually separate elements that people often mix up and erroneously interweave. For example, the boy in the example above may have a gender expression some perceive as more feminine, which someone might take to also mean he is or will be gay.

Like gender identity, sexual orientation is not a choice, nor is it the result of environmental factors, according to most experts.

As you can see, these three parts of a person’s core identity are separate and distinct from each other. For most people, the three components will align. For example, a woman who is born female, appears feminine and is heterosexual. A great number of people, however, will have some variance of the aspects of core identity.

Consider, for example, if you know someone who is:

That Was A Lot

If all this information seems perplexing or overwhelming, that’s okay. I hope that you take away some baseline knowledge that you didn’t have before and a desire to examine your assumptions and help your child understand these core parts of their identity. There are so many great books and resources out there to help you on this journey. A great place to start is PFLAG. 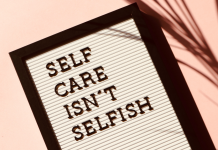 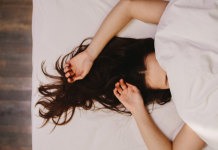 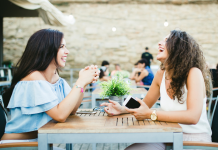 I Have a Confession to Make: I Don’t Have a Tribe.