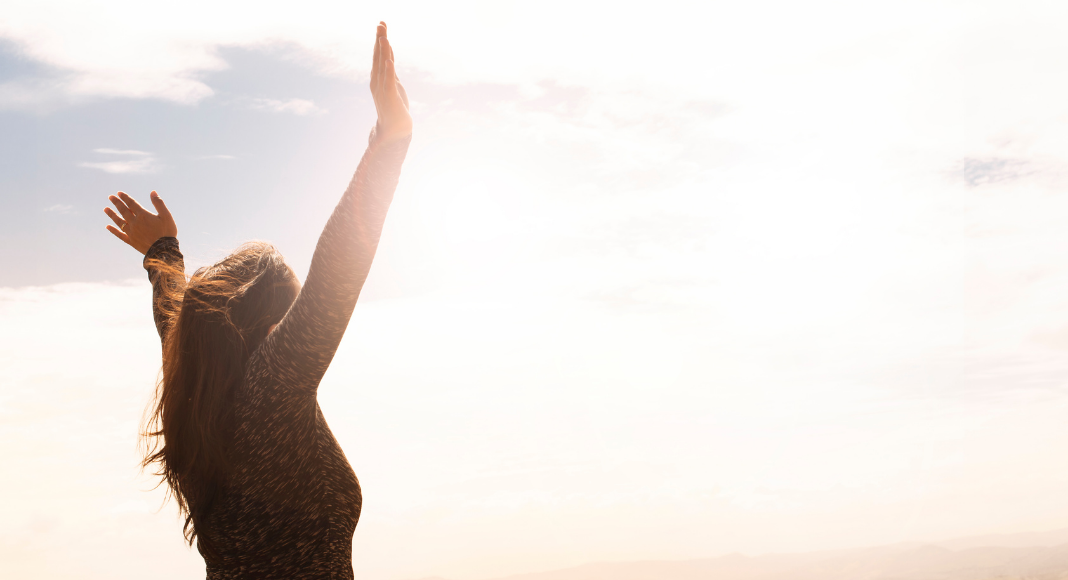 Since the song debuted, we hear “Let It Go” way more often.  But I think there’s a reason why it resonates so much.  We’re all carrying around baggage that we don’t need to be —and we know it.

Put Down that Weight, It’s Not Yours To Carry

I don’t know if it’s something that comes with being female, or if it comes with motherhood, or if motherhood just adds to it, but we seem to be very good at picking up the weight of things that we did wrong, or didn’t handle well, or hurt we caused.  The problem is, it’s not always our weight to carry.  Or, at the very least, we need to find a way to come to peace with things so that we no longer have to carry them around.

So we can let it go.

I spent time the other day with a friend.  Her daughter’s boyfriend attempted suicide, while she was on the phone with him.  She was devastated.  And feeling like it was all her fault that she could not help him.  NO, I said.  That is not yours to carry.  You are not responsible for what he has done.  You did the best you could to help him.  Do not carry that weight.  Let it go.

My husband cheated on me.  For years.  When we announced we were divorcing, I had no problem saying why.  When I was asked if I was ashamed, I asked why?  I didn’t cheat.  I am not responsible for his actions.  No one is responsible for the actions of another.  I can only control myself.  So many women feel shame, and carry that weight, when their marriages fall apart.  You should not carry the shame of your partner’s betrayal.  That is their weight to carry and come to terms with — not yours.

We sometimes fail at parenting.  Sometimes it’s an utter fail, acting badly when we know better.  Other times, it’s making decisions for our kids that we find out later were bad ones.  Here’s the thing… for the most part, we’re all doing the best we can with what we have to work with.  No one knows everything.

My daughter has ADHD. Do you know how many things I did that were not good for her before I found out?  And after?  When we learn more, we do better.  We’re all doing the best we can.  We’re all going to get things wrong from time to time.  That does NOT need to be a weight we carry.  Do the best you can to make it right or do better the next time.  Let it GO.

They say that forgiveness is less for the person who did the wrong, than it is for the person wronged.  What happens when you are both persons rolled up into one?  The forgiveness becomes even more imperative.  You can not grow and learn and move forward in life if you are bogged down by the mistakes that you have made.  Accept yourself for the flawed human being that you are.  Learn from your mistakes, teach others so that they can skip that pitfall.  Don’t worry, they’ll find others to learn from for themselves.  We all do.

Give yourself grace.  It’s all over the internet, the importance of giving grace to others.  But this is one we need to make sure we extend to that person in the mirror.

I learned a long time ago that when I lost my temper with my children to stop and say I was sorry.  To heal the damage I caused by losing my temper.  But it took me so much longer to heal myself.  I would carry around the guilt for having lost my temper for far longer than they remembered.  Over time, I got better at learning to not lose my temper and snap something out in anger.  But I’m still working on the forgiveness for the times that I didn’t restrain myself, despite the fact that I have learned to do better.  My kids don’t remember, but I do.  And I carry it around.  I carry shame for things that I didn’t do.  But I’m learning how to let it go.  I’m learning how to accept myself for who I am, and to forgive the things that I don’t like.

I’m also learning that some things are not mine to carry.  And to let those go.  My weight is heavy enough, I don’t need to carry anyone else’s baggage.

I guess there are some positive effects of age.

Learning to let it go is a big part of it.  Some days it’s getting better, getting easier.  Some days not so much.  But that’s where Grace comes in.  I’m learning to do better at extending myself some of that, too. 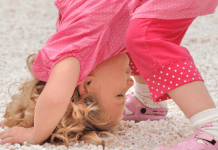 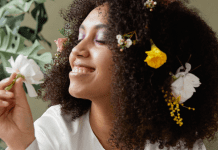 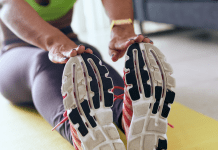 Too Busy To Workout? Try HIIT!