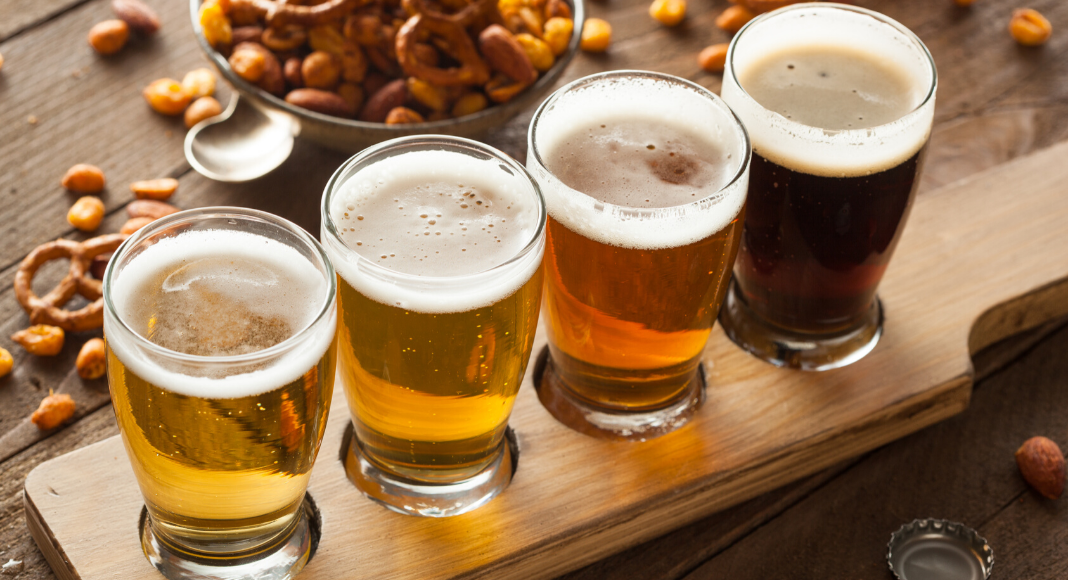 I’m a 40-something wife, mother of two, teacher, writer… and beer lover.

In fact, my husband and I can often be found spending our “date nights” at local microbreweries, enjoying their latest brewing creations. I love the smell. I love the beautiful array of colors the varying styles have. And I absolutely love the taste. It can be a crisp, hoppy IPA, a malty roasted stout, or even a funky, fruity kettle sour. There really isn’t a beer I hate.

It hasn’t always been that way, though.

In fact, for most of my 20s, I couldn’t stand the taste of beer. When I say I couldn’t stand the taste of beer, I mean those macro produced lagers, served at every baseball field and backyard barbeque in the early 2000s. I had taken sips of my husband’s beer from time to time, in hopes I would begin enjoy it… at least somewhat. That never happened.

Then one weekend, my husband decided he and his dad should brew their own beer. I thought, “Why in the world would you want to brew your own beer?” But I supported this new endeavor, thinking of myriad other hobbies he could have chosen that would be far less appealing.

They decided to brew an IPA. At the time, I had no idea what an IPA was or what it should taste like. I waited with skepticism as they mashed, boiled for what seemed like a ridiculously long time, dry hopped, cooled, added yeast that had been growing on my kitchen counter in a beaker, and then left it to ferment.

I had no idea what any of this was or why in the world they expected that the final product would be anything other than disgusting.

Turns out, it wasn’t. I finally got to taste their creation a few weeks later and it was like nothing I expected. It was crisp, clean, and had a refreshing citrus punch. I had finally found a beer that was worth drinking.

From that point on, I was hooked on beer.

When my husband went to a brewery, I tagged along. I almost always ordered a flight, which allowed me to sample craft beers of every variety. Funky, earthy Belgians. Extra hoppy IPAs. Mild golden ales. Nutty browns. Roasty stouts. Boozy barleywines.

I found out that beer came in as many varieties, tastes, and colors as wine. And just like wine, some tasted better colder or warmer than others, some went well with certain foods while others clashed, and well, there was a beer for every occasion, big or small.

Since then, I’ve been soaking up the craft beer culture as often as possible.

I seek out craft breweries in every town we visit to not only taste their delicious concoctions, but to take in the friendly, family atmosphere. We have traveled the countryside and enjoyed nano breweries that produce just enough beer for their taproom, to larger destination breweries that include eateries and stages for live concerts. With just over 8,000 craft breweries in the U.S., there always seems to be one wherever our travels take us.

Now, in my forties, beer has become one of my favorite things.

I am a complete convert!

I have come to appreciate the process brewers go through to create the different styles, to enhance the taste, and bring in varying depths of flavor. It is an art form all its own and sipping a great craft beer has truly become an experience for me! So, often you’ll find me in a brewery, on a beautiful Saturday afternoon, sharing a beer and laughs with friends or maybe enjoying a quiet afternoon with my husband.

Here’s to all the craft breweries out there, helping change beer haters like I used to be into seasoned sippers. 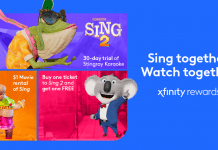 Celebrate the Release of Sing 2 with Xfinity Rewards 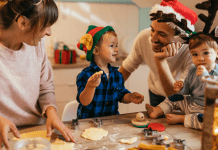 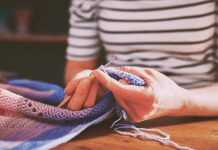 Side Hustle or Hobby? It Was Just Supposed To Be for Fun!