If you like to meet new people, run, and drink beer, then I have just the thing for you. The mission of the Brewers’ Cup is “To increase participation in local running ventures and provide a venue for those of all abilities to adopt a healthier physical and emotional attitude while promoting local breweries and businesses through camaraderie, sportsmanship and competition.”

It’s a fun way to get some exercise get introduced to great places all around our city. You may be surprised to find out that this could be just what you’ve been looking for.

My husband and I were on a team last season. Before the series started, I was hesitant because running is not my favorite. The first event was the 5k/10k Rescue Run and I hadn’t run for months beforehand. I hemmed and hawed about not being fast enough, making a fool of myself, and generally feeling like I didn’t want to go.

I showed up and had such a fun time. There is a spirit of community, but not of competition. Everyone roots for everyone and many of the participants even walked. You get a point for showing up, not winning. Not liking to run is no reason not to join. One brewery is crowned the winner at the end of the season, but that is not the ultimate goal of every participant.

There are many different activities that occur during the Brewers’ Cup season. You can find an event almost every week and it goes for an entire year. Points are calculated based on participation, but you are not expected to be able to make every run.

Different breweries sponsor different months and one way to earn a point is to go to that brewery on the week of the full moon and take a photo of yourself there. You can try a beverage, but there’s no obligation. This is one way to meet new people. You can go as a team or invite other friends, but chances are you will run into people from other teams and strike up a conversation. Another thing to mention is that you’re always able to bring your kids or dogs to any run or full moon event (not always dogs, if outside is not an option). Strollers and leashes are welcome. 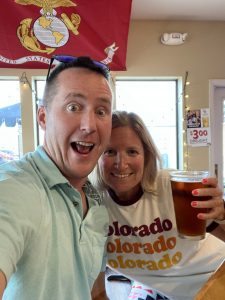 Your brewery sponsor will provide you with a shirt to wear to the runs and you’re in. The only cost you will incur is if you decide to do a race that is not sponsored by the cup and therefore has its own race fee. You’ll get a point for doing the race along with any other swag that the race provides, including aid stations. Additionally, during the full moon weeks, you may spend money on food or drinks but again, that is at your discretion.

If the Brewers’ Cup sounds like something you want to do then it’s pretty easy to join a team. Usually, teams begin to form in the fall because the new season of the cup starts in January. The best way to join is by becoming a member of their Facebook page (2022 Brewers’ Cup Competition) and show your interest by creating a post. Another way is by checking in with your favorite brewery to see if they have a team. If they don’t, then you may be able to start one. There is also their website brewerscup.net, where you can find additional information. 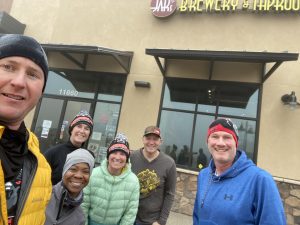 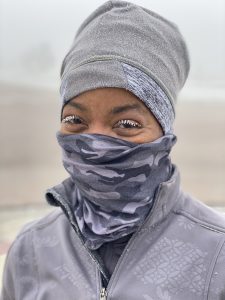 Being a part of the Brewers’ Cup series is a great way to force yourself to get outside, get some exercise, meet new people, and explore new places. If these all sound like things you enjoy then what are you waiting for? Happy running! 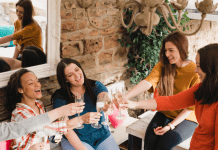 Ideas for Moms’ Night Out In Colorado Springs: Think Outside the Box! 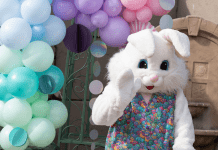 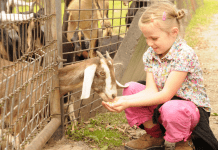