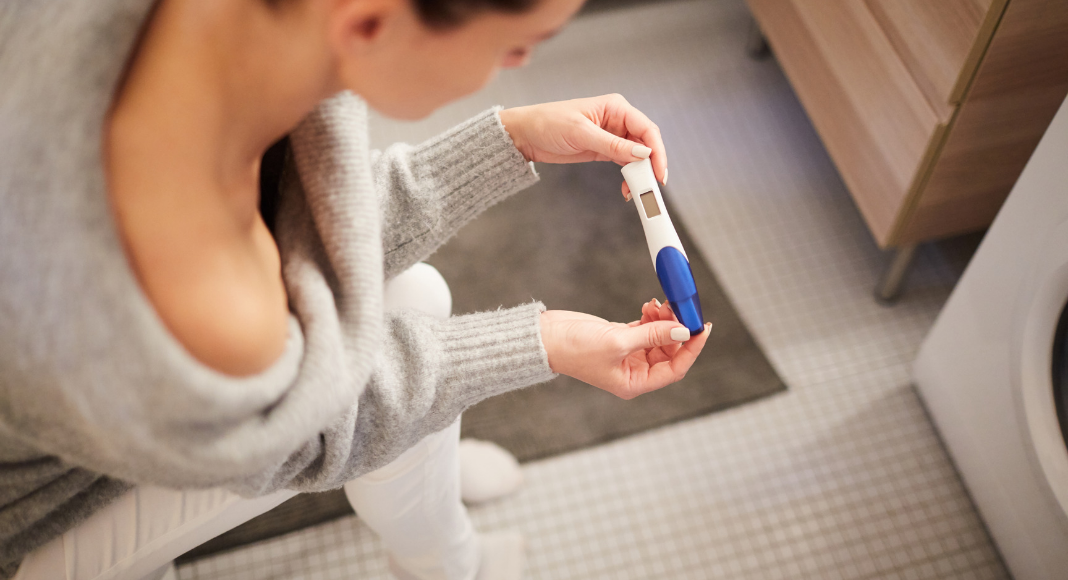 A month or so ago, I was scrolling through Pinterest. I came across an article which totally rubbed me the wrong way. I purposefully didn’t link to the article, because what I’m writing about isn’t about that specific author. It’s about pushing the opinion (written in this particular article) out there that you should wait to announce your pregnancy until it’s safe—after twelve weeks. And frankly, I’m calling bull on the opinion.

A few months ago, Time put out this article about miscarriages. Having lost three pregnancies myself, I’m not in the mass majority of America (according to Time). But even if you haven’t experienced a miscarriage, chances are high that someone in your circle has.  And part of being included in the circle of miscarriages and pregnancy loss, is experiencing the isolation and guilt that comes when that precious life is lost. It’s one of the toughest things I’ve had to walk through, so far, in my life.

And I’ve found, that for me, what helps the isolation fade into the background is letting people in.

I’m not here to say when you’re supposed to announce your pregnancy… I truly, honestly, do think it’s completely up to you and what you feel comfortable with. I just want to throw a little of my experience your way when you’re thinking about when to announce your pregnancy. Pregnancy is hard. And losing a pregnancy is hard. Really hard.  And I think both are just a little bit easier once you’ve let people in. I don’t think you’ll ever regret letting people know you were pregnant or letting people know that you’ve suffered a loss.

We should be way past the days of keeping miscarriages silent. I’ve been in those shoes. The ones when I didn’t tell anyone I was pregnant and then lost the baby. And those shoes, for me, were way worse than when I let people in, shared the good news before, later, having to share the bad news. Letting those in your circle—however big or small that circle is for you—know about your pregnancy, even if it’s in the earliest of days, allows them to walk with you.

And, God-forbid, if complications arise or you lose the pregnancy, you’ll have those same people walking along side of you through that season, as well.

I know my own personal experience has shaped when I announce a pregnancy; and that’s not everyone’s story. But if there’s something I’ve learned from being in this tribe of motherhood and walking through hopes and losses, it’s that I need my people.

I need to let people in.

Announcing your pregnancy lets people in. And that is, I think, the best way to walk through this season. 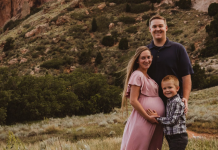 I Was Having the Perfect Pregnancy — Until I Wasn’t