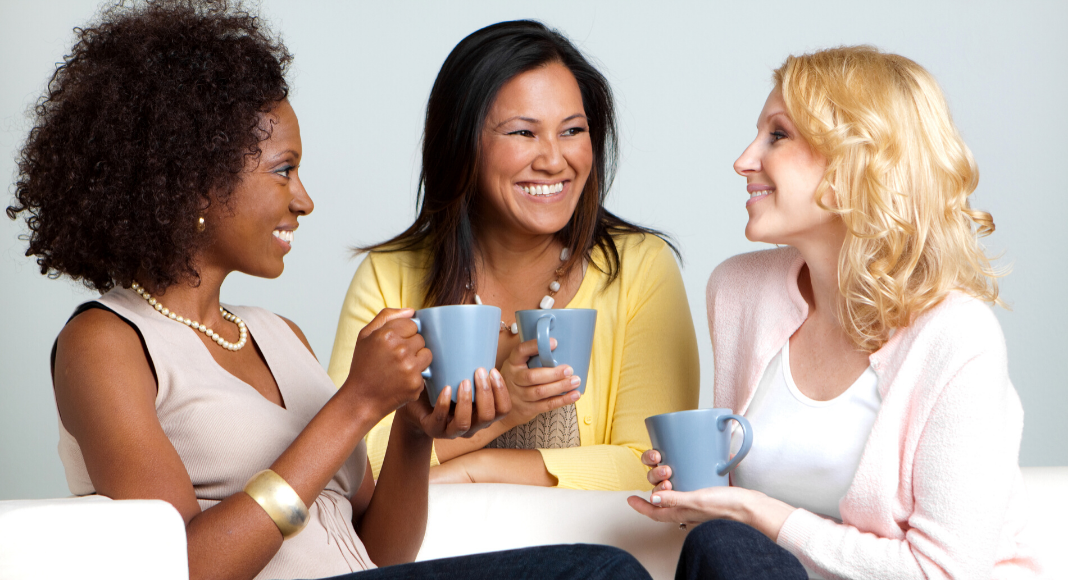 I have spent a good deal of time over the last several years thinking about what gender equality means to me. As the mother of a son and a daughter, it’s important to me to raise both children to challenge stereotypes and biases and to see one another as equals. Yet, I know I am raising children in a world where many disparities exist.

The reality is that nation-wide, women are at a disadvantage to men when it comes to wage-earnings and self-sufficiency. According to the Women’s Foundation of Colorado, women in Colorado aged 16 and older who work full-time, year-round have median annual earnings of $43,000. That’s 86 cents on the dollar compared with men who work full-time, year-round. Even more troubling is that Hispanic women in Colorado earn just 54 cents for every dollar earned by white men.

A quick Google search will populate dozens of other statistics about gender equality:

Now, I know that this is some pretty heavy stuff for a day all about celebrating women, but I think it’s important for us to understand why International Women’s Day is so important. If we are going to move the needle for gender equality, we must be armed with the facts. I also believe that it’s not enough to focus on gender equality for just one day – it’s a conscious decision I make daily.

How I Support Women Throughout the Year:

I have been fortunate enough to be involved in some women-led initiatives. Most recently I have joined the Women’s Leadership Council for my employer. In a highly male-dominated field (engineering), a group of women has come together to start some tough conversations and build programs that will allow women’s voices to be heard – but, will also allow the men in the organization an opportunity to benefit. If your place of work doesn’t have a women’s leadership group, consider starting one!

I have sought out strong women in the community to use as a sounding board. Having mentors who have broken the glass ceiling gives me faith that gender equality is more attainable than we think. I also mentor others. I nominate young women in town for professional awards and ensure that others are aware of the impact the next generation of women has on our community. Is there a woman in your life who is worthy of some recognition?

If you are interested in learning more, or finding out how you can get involved, check out some of these resources: 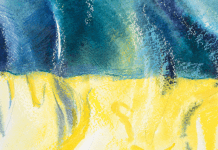 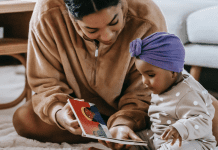 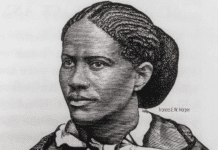