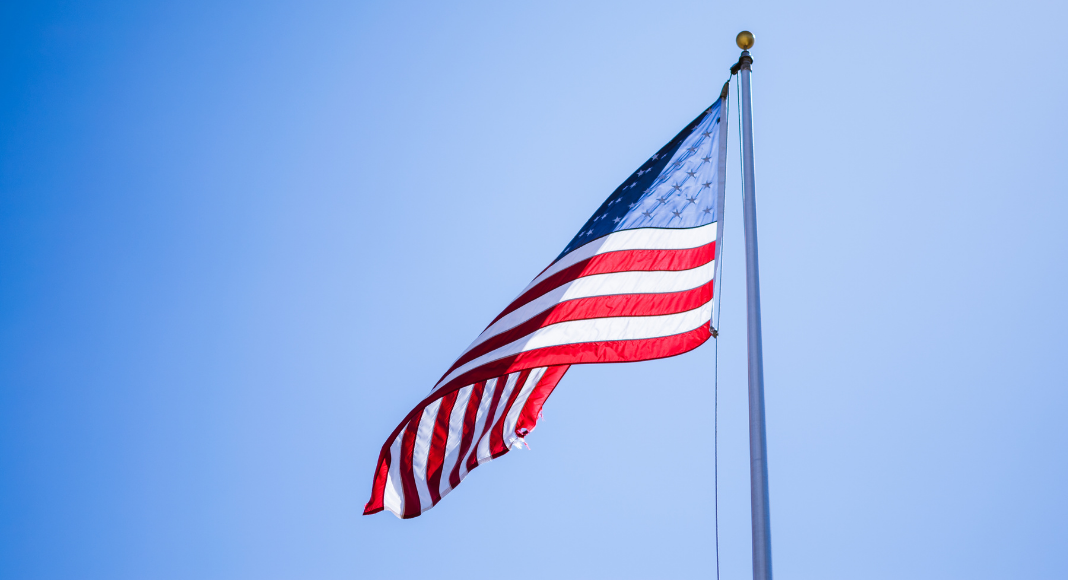 It is an election. It is ugly. But it soon will be over. We need to figure out a way to set aside politics and look our neighbors in the eyes again. We need to rediscover civility.

Politics Is a Nasty Business

These days, every election cycle seems more divisive and mean-spirited than the one that preceded it. But when the dust settles, we the people are still here. We can have political opinions and leanings and still have respect for our fellow human beings.

I used to be a political reporter. I used to cover local elections, legislatures, state and national government. Even the president, occasionally.

Agree to Disagree, For Now

I am not suggesting anyone suppress their opinion, but I believe frustration should be directed toward the politicians — not toward friends and family. If you’re upset, write a letter to your lawmakers. Don’t berate fellow voters.

I suspect half of you will vote for Trump; half for Biden. No judging here. Your political leanings matter none to me. What does matter to me is that you are a decent human being, trying to make the world a tiny bit better.

When I started covering politics, there was no social media. There were newspapers and radio and television. There were phone calls to friends rather than texts. There were beers and burgers and talking in person. Nonexistent were Facebook, Twitter, Snapchat, Instagram and all the other thingamabobs that should tie us together, but sometimes tear us apart.

I use social media, too. Look, I’m a blogger. But I recognize how context vanishes when you can’t see someone’s face or hear their voice. In person, you might recognize that your friend is simply sad or relieved about the election. Online, the same person comes across as irate or extreme.

We are allowed free speech in America and for that, I am grateful. But realize that you’re unlikely to change minds about a candidate or political party with a Facebook post.

People change their minds about politics or politicians based on that party’s or elected official’s actions or sometimes based on circumstances in their own lives — not due to Facebook posts.

During the last election, some friends of mine were sparring daily on Facebook over politics. It might have been fine in a coffee shop, where they could see that no one meant any personal harm. But online, both sides came across as spiteful and narrow minded.

A favorite former teacher asked friends to “return to those wonderful family pictures and milestones and humorous tidbits.” I never have seen her issue a political comment and have no idea where she stands politically. But within minutes, she was deluged with political comments.

A different pal came up with a solution for her own situation four years ago. She tilts far left. She set up a secret page on Facebook just for a few like-minded friends – a safe place to rant freely without marginalizing cherished conservative or moderate friends.

These days, I don’t know the candidates personally. So I do my research. I look up where they stand on issues important to me. I read about what they have done in the past because the past is an amazingly accurate indicator of what they’ll do in the future.

Maybe someday, I will align with one political party or the other, but I doubt it. I have seen too much.

But I believe in people.

After each election, I hope for the best. Even if I didn’t vote for someone, I give each elected candidate a chance. Republican, Democrat or some other party, I want them to succeed because I live in America. Every four years, I get the privilege of voting again. If I dislike the country’s direction, I will vote to replace existing politicians. If I am happy, I will vote to keep them.

In the meantime, I will use my own two hands to make the world a better place.

This post was originally published on March 23, 2017 and updated just slightly to run in 2020. 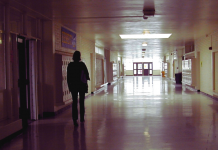 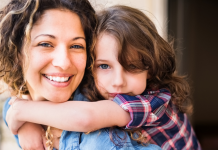 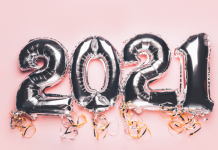