I am familiarizing myself with life’s little wins.

I used to post all of those inspirational quotes like “Keep your head and heels high, but your standards higher!” Or another one was “Yesterday you said tomorrow.”

And those quotes were absolutely perfect; for that season. They pushed me during that time of my life.

In this season, I am resonating more with things like “Into the forest I go, to lose my mind and find my soul.” But mostly because it makes losing my mind sound so eloquent, and the bonus is that I love forests. They are quiet, and they smell good.

There are things about parenthood that no one warns you about.

For me, it was the level of sticky that I would encounter on a daily basis. The magnitude of emotional capability that is packed into such a small person, or the literal never-ending list of things to do.

Parenting is overwhelming. There are lot of moving parts. Another quote I have been holding onto lately is “you can do anything, but not everything.”

And so, one day, when I was feeling particularly drained, I had a friend remind me that we have to focus on the little wins in life.

I had recently decided that my pantry needed to be organized. It seems so simple, but it was one of those 900 things that live on the list in the back of my head. I decided that I had enough and this one seemingly small thing was within my sphere of influence to impact. I did an embarrassingly exorbitant amount of research and had been oogling these clear, airtight, stackable pantry containers for months. Even though I’d had them in my Amazon Prime cart multiple times, I kept saving them for later rather than going for it. You know the life.

Then one night, it happened.

I don’t know that I could even say there was a catalyst moment that made me decide that night was the night. It just happened.

Two days later, two very large boxes of panty containers were delivered to my door and I started organizing. Cereal, rice, pasta and all my spices. I was in the zone. A few hours later, I stepped back and surveyed the damage.

There was order. There was uniformity. I had been productive, created a space that served a need and the space was visually appealing.

My house is a mess, but my pantry is on point. Here’s to looking for the little wins in life. 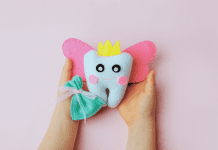 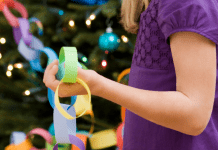 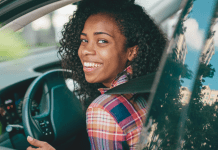 Teaching Your Teen to Drive