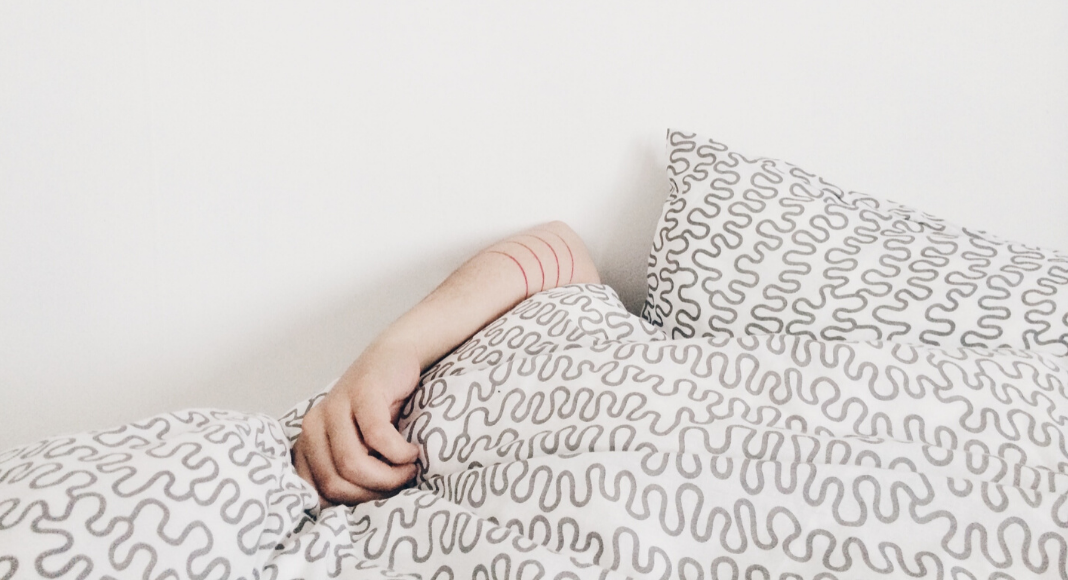 I called them woodpeckers until my husband corrected me. He took a semester of ornithology in college, so I’ll defer to him on this one.

The difference, as far as I am concerned? Flickers essentially are GIANT woodpeckers.

And they are doing their best to ruin my sleep; therefore, my life. Birds are great! I thought. They eat spiders and other insects that I could live without.

Then, about 5 o’clock one spring morning, a loud drilling noise awakened most of our household. We had no idea what the racket was. Never would I have guessed that a member of the woodpecker family could create such a hullaballoo.

This particular bird’s scientific name is colaptes auratus, which I’m pretty sure means “collapsing the eardrums.”

And apparently, this medium-sized fowl is specially built for maximum volume: Claws with two toes pointing backward and two forward and a rigid tail to provide the third leg of its sturdy tripod.

I thought maybe the critter had taken a wrong turn. There are no bugs in new stucco or in metal drain pipes, after all. Surely, he was smart enough to figure this out and move along to the trees across the way.

Why Is He Doing That?

Turns out this early wake-up call wasn’t about the bugs. The aptly named “drumming” is meant to establish territory and attract mates.

If I could speak flicker, I would have told this little reprobate to tone it down. I have met men so drunk they couldn’t walk who were more subtle about their intentions.

The kind of lady you want to settle down with will want substance, flicker dude, not a bunch of banging on a metal gutter. Show her how you can find bugs. How you can build a roost, perhaps.

Evidently, the lady birds agreed with me. No mate in sight, that stinking flicker returned nearly every morning to the top, rear corner of our house – an area that, due to grading, is about three stories up and far from any windows that open.

Startled from sleep each day, I flew down a flight of stairs, out the back door and onto our deck, waving my arms like a lunatic and trying to generate just enough of my own noise to scare the flicker without waking our children.

But the little pecker took care of that.

By the time I had shooed away Destructo the Magnificent, the kids were peeking out the sliding door. Awake with mom at 5 a.m.! An adventure! My dear spouse slept through this every time. Read more about this separate challenge here.

This Is for the Birds

So, I researched. I bought a life-like owl with a creepy spinning head to deter the flicker from using our house as his personal ad. And it worked!

Until he returned this year. Our eager little nuisance even invited some of his buddies to our lovely home to drill holes and impress the ladies.

I dragged out the old owl, which lacking enough rock to weigh it down, had blown off our deck a few times last year. I glued the broken bits back together and it worked! Until it blew off the deck. Again. Five minutes later, those birds were drumming like rockers from an ‘80s hair band.

You want a war, you’ve got a war, varmints! I hopped online and bought two more owls – a fierce-looking, stationary breed and another with a solar panel on its head to prompt a spin every few seconds.

My husband calls it “Ashley’s Owl Armada.” I loaded my predator birds with about 15 pounds of rock apiece and so far, they’re doing the trick.

Here’s hoping our avian pal will soon find a mate, settle into a hollow tree and produce baby flickers who are free to live anywhere but here! 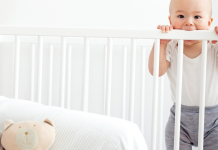 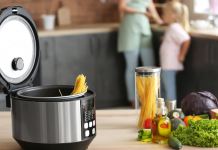 Homemade and Healthy Meals When Everyone Has Practice