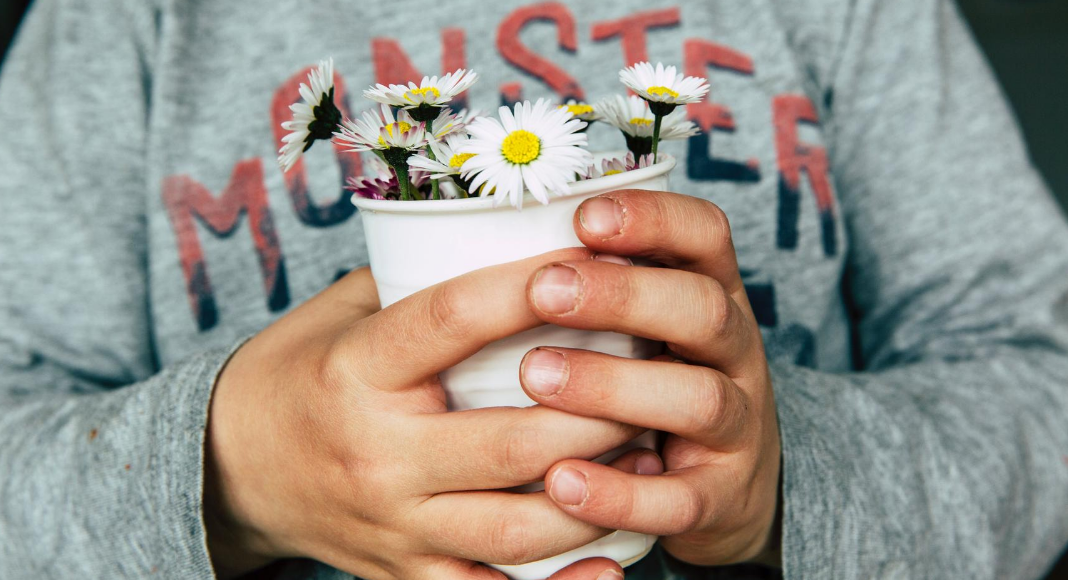 I’ve taught my kids to say they are sorry when something happens.  But it wasn’t until I had to start explaining why we apologize that I started to understand the value and power of an apology in healing wounds and showing how we value relationships.  And, I have to say, that this goes for people from 1-99, we all need to develop real skills in giving apologies.

An Apology is NOT the Same as Admitting Fault

I had to work the hardest at getting my older son to understand that an apology is NOT the same as admitting fault.  It does not mean that you are saying you did it, or that you did it intentionally.  It was as I was trying to explain to him that even though he didn’t mean to hurt, he still had to say he was sorry — he had to express regret that the other person was injured — that I had my first ”a-ha” moment when it came to apologies.

For me, and as I have tried to explain to all of my children, the act of saying “I’m sorry” does not mean that you intended to cause someone else harm.  But it means you do regret that your actions caused someone else hurt – physical or emotional.  It says that how they feel matters.  It helps heal the relationship and helps find a way to move forward.  And that IS an important part of relationships.

Do You Matter? The Power of an Apology

Everyone needs to feel that they matter to the other person.  Sibling, parent, child, friend, partner, lover.  If the person that is the other half of that relationship doesn’t care that you are hurt by something they said or did, how important can you be to them?  If they can’t acknowledge your hurt, especially by their actions, how do you move forward?  This is an important piece to any relationship.

I had another big moment of revelation not so long ago.  I came across an article that spoke of apology languages.  Like love languages, if you aren’t speaking the same one, it can be very easy to speak past each other.  Which is almost as bad as not apologizing at all.  Because if the other person cannot hear your apology, because it was missing what they needed to hear, it is as if you never apologized.  Which leaves both of you frustrated.  Which when you start to understand, reveals the power of an apology.

The 5 Apology Languages are: Expressing Regret, Accepting Responsibility, Genuinely Repent, Make Restitution, and Request Forgiveness.  I stumbled into these and after taking the quiz, it was a no-brainer which category I fell into.  It was even how I had been coaching my children.

I don’t know that you need to know the apology language for every person in your life, but I have come to think that it is critically important to that special person in your life, and quite possibly to your children.  Realizing what I need to hear, and how other people may be communicating their apologies, was a critical awakening in relationship communication.

Showing You Care: The Power of an Apology

I apologize to my children, I let them know when I’ve screwed up, and that I regret it when things happen.  I’m modeling for them how you treat others you care about.

When I’ve messed up in intimate relationships, I apologize.  I’ve learned that if someone can’t apologize to me, that’s a deal breaker.  And, I learned early on that “I’m sorry you’re so sensitive” is NOT an apology.  It’s a passive-aggressive insult and that is someone toxic that I shouldn’t be anywhere near. 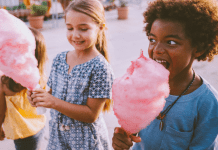 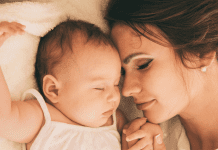 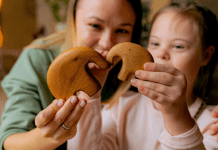