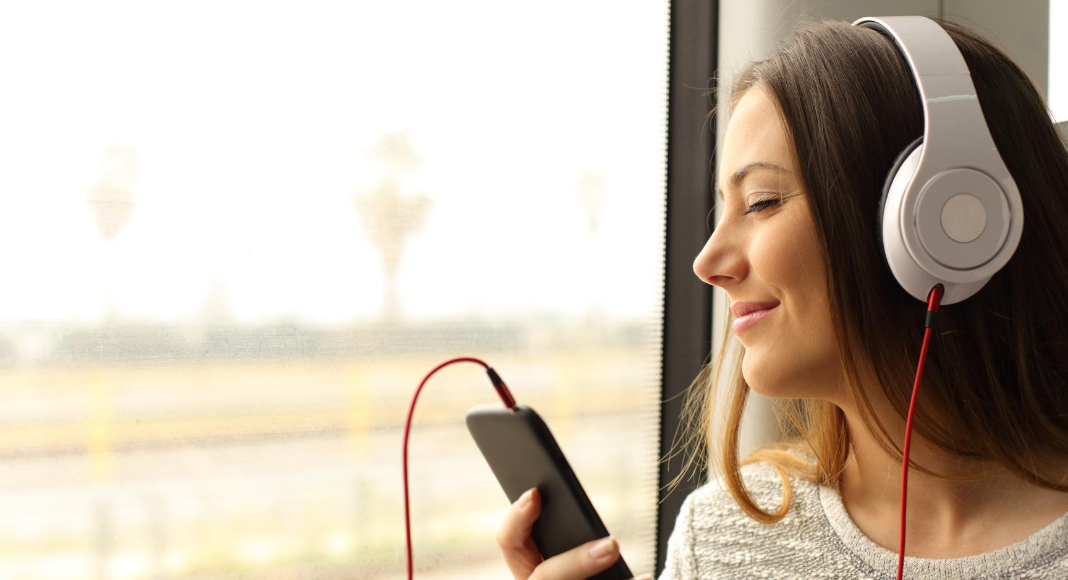 I was born in the late ‘80s and grew up in the ‘90s and early aughts. In those days, there were no music streaming services, no iTunes or Spotify. We bought an artist’s cassette tapes when we could, or we sat by the radio waiting for our favorite songs to play so we could record them.

Later on, cassette tapes were replaced with CDs and we had prized CD collections that we carried around in CD binders. Eventually, technology evolved to the point that we could rip each other’s CDs and some people used services like Napster and LimeWire to download music for free – I plead the fifth on that one.

Because it was a lot more difficult back then to find and collect music, the art of making a mix tape or CD for another person was truly a labor of love. Personally, making music mixes became a way that showed people they’re important to me. There are only a handful of people I’ve made mixes for, and only a few of those I made original CD artwork for. These people should count themselves lucky because I am a world-class mix maker.

There are several rules I adhere to when making a mix CD: 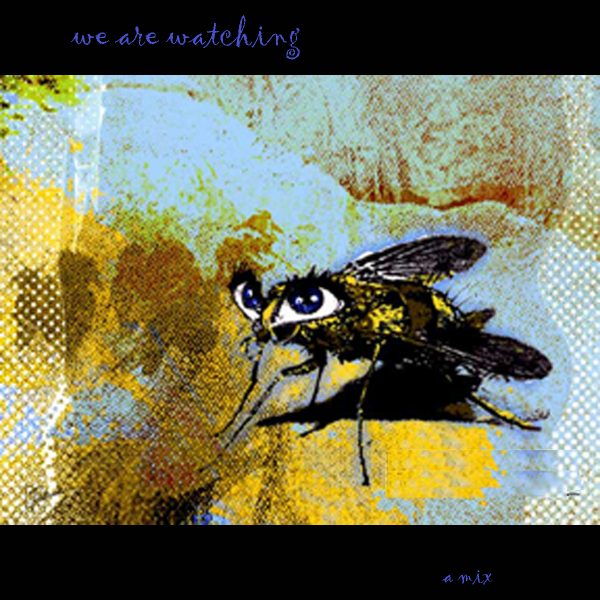 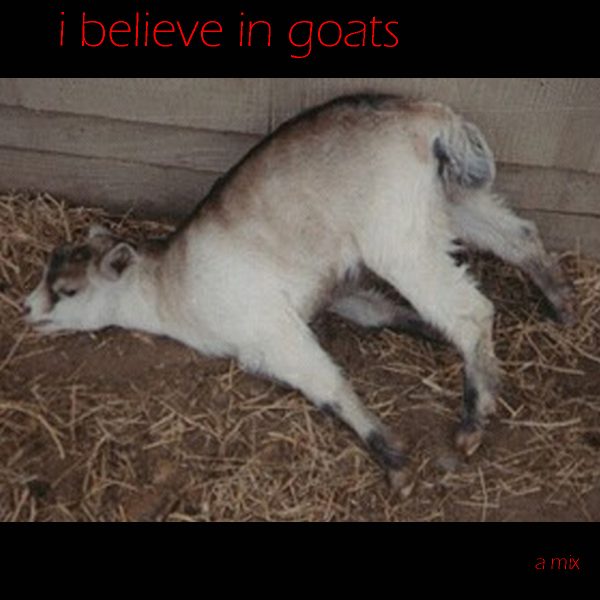 Now that you understand the amount of effort I put into making a mix CD, you can imagine what it took to come up with a perfect New Mom Playlist for my sister and her first baby. How do you adequately capture the joy of being a mother for the first time? I worked on it for months. I’m pleased with it and I certainly hope it was special to my sister.

For your consideration, and without further ado, here’s my New Mom Playlist*:

*Note: I am not sharing the name of the playlist and I have omitted a couple of songs because they contained the name of my sister and/or her daughter.

I’d love to hear your favorite new mom songs! Share them in the comments below. 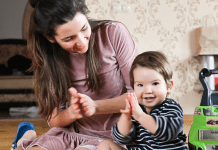 5 Ways to Promote Bilingualism with Your Child 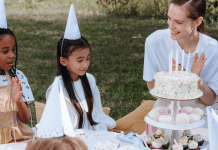 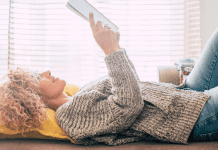